STANDARD and Poors rating for Papua New Guinea has been lowered to ‘B-‘ from ‘B’ because of the country’s debt, the pandemic and currency sovereign credit ratings. 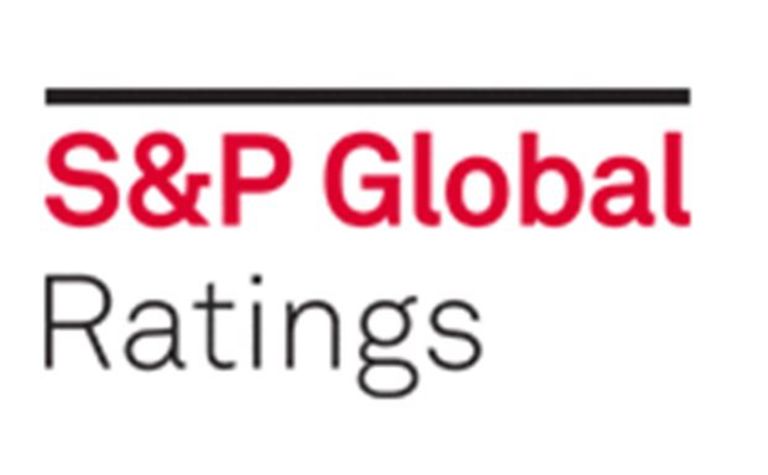 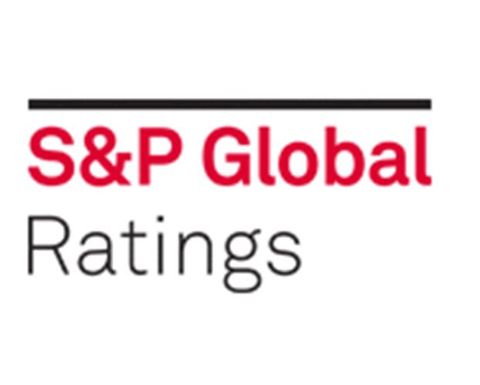 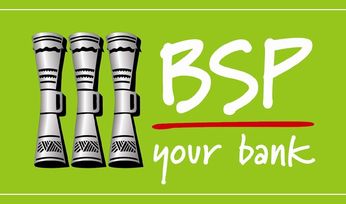 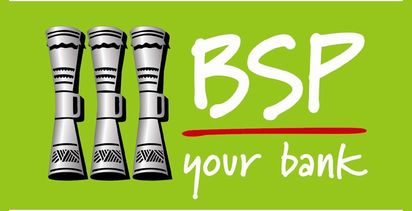