THE government owes businesses more than K1 billion, according to the PNG Chamber of Commerce and Industry. 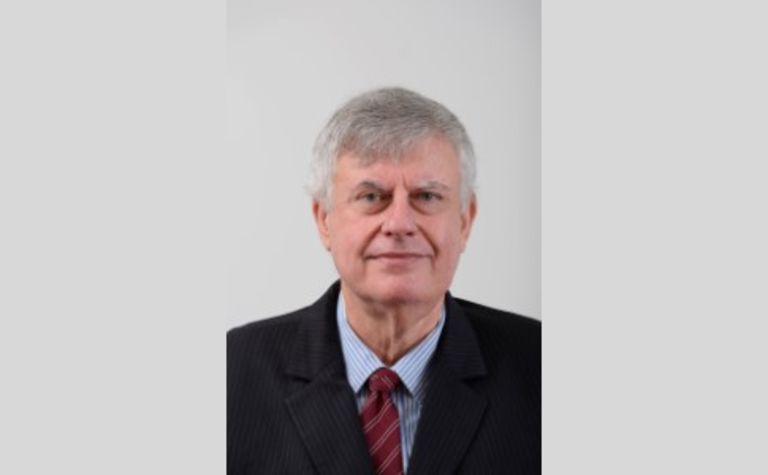 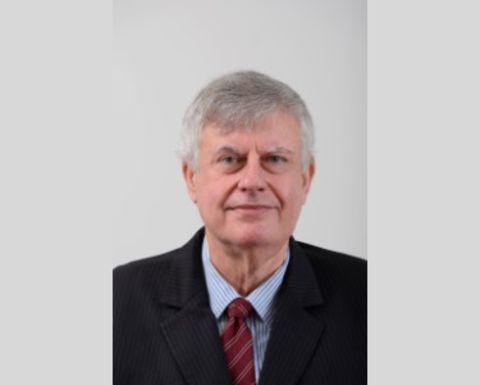 President John Leahy told The National newspaper that,' anecdotally, the government had been paying outstanding rents but not for goods and services supplied.
"At every PNGCCI meeting, whether in person or by Zoom in the past couple of years, failure by the national government to pay its debts is a major concern identified by chambers throughout the country," Leahy told The National.
"It is a major issue for all businesses but for small to medium enterprises it can be crippling.
"And then there is the added problem that the Internal Revenue Commission may well take enforcement action against companies which are behind with their tax payments because their cash flow is seriously affected by unpaid government bills.
"While it is separate, there is also much concern among exporters who are forced to wait for goods and services tax refunds.
"This also puts pressure on cash flow to the tune of tens of millions of kina according to estimates.
"Meanwhile, questions have been raised in the national parliament without a response as far as we are aware that substantial payments have been made to road construction contractors for the Highlands Highway for work that has not been done," Leahy said.
The CPL Group noted that it had a total of K7 million owing to the company for medical supplies. "Out of this, K1.4 million is outstanding for over 12 months (supplies of 2019). The balance of K5.6 million, some of them are almost six months old outstanding. t's important to note that when we purchase these medicines, most of our suppliers want payment upfront so we are out of pocket at time for over 12 months," CPL said.
Transport and property firm Steamships said it was among a number of businesses that was owed by the government "and we remain in dialogue to clear outstanding bills".
An East New Britain firm said it was owed around K4.8 million, plus accruing interest for a Department of Works road contract and emergency works in West New Britain dating back to early 2015.
"We are owed around K14 million plus accruing interest for construction work on the PNG Games venue at Kimbe from 2017," a spokesman for the company said. 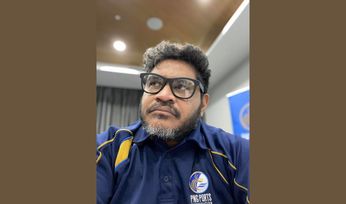 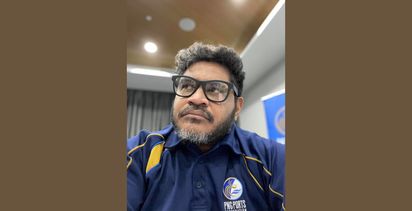