Zoom in on Aus-PNG business talks

THE Australia Papua New Guinea Business Council will be presenting an update on the Australian Infrastructure Financing Facility for the Pacific (AIFFP) in PNG via Zoom videoconferencing at 1.30pm (AEST) on Friday, July 24. 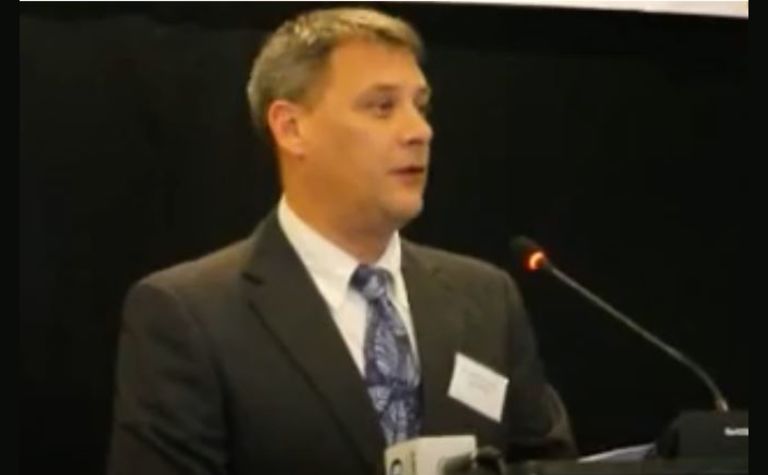 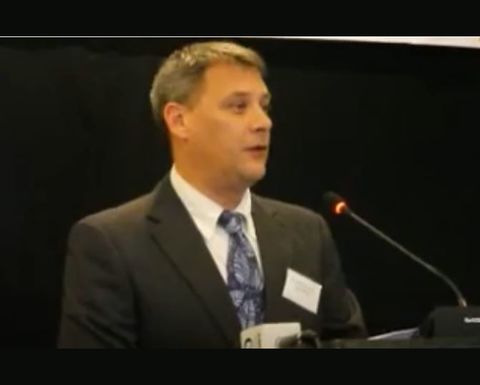 Registration may be done at this address: https://bit.ly/38ZOPAl. The event is open to members and non-members.
Presenters are Ben David, head of AIFFP, the organisation's chief investment officer Rob Jauncey and David Osborne from Australia's Department of Foreign Affairs and Trade.
This webinar will provide a briefing for business on AIFFP's program for infrastructure financing in PNG including the pipeline, procurement arrangements, economic impact and AIFFP's repositioning taking account of Covid-19.
In July last year, the Australian government announced the new AIFFP was open for business.  The AIFFP is considered to be the landmark initiative of the Pacific Step-up announced by the Prime Minister Scott Morrison in November 2018.
This $2 billion infrastructure initiative boosts Australia's support for infrastructure development in Pacific countries and Timor-Leste. The AIFFP offers both grant and loan financing for government and private sector projects.
The AIFFP says it funds high quality infrastructure that is responsive to the needs of partner governments, maximises local private sector participation, uses local labour, is climate and disaster resilient, promotes gender equality and social inclusion, and includes appropriate safeguards.
"The AIFFP board has endorsed eight AIFFP financed projects in the past twelve months: four project feasibility activities and four large infrastructure projects. AIFFP's financing for these is in various stages of final approval and negotiation. Telecommunications and energy projects have dominated the pipeline to date.
"The AIFFP continues to work with Papua New Guinea, Japan, New Zealand and the United States to support PNG's target of connecting 70% of the population by 2030. Current connectivity is 13%.
"The tender for the infrastructure services panel, managed by the AIFFP, was released in November 2019 and is in final stages of approval. AIFFP expects to notify tenderers of the outcome in coming weeks, and contracts to be signed from July onwards," the AIFFP said.

Zoom in on Aus-PNG business talks 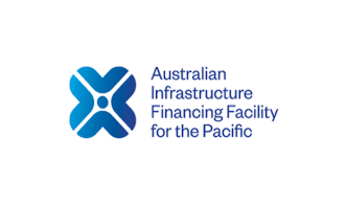 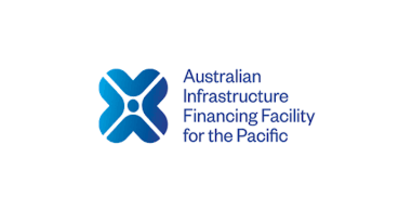