THE government is receiving a K1.76 billion loan from the Asian Development Bank with the first K350 million to be made available next year. 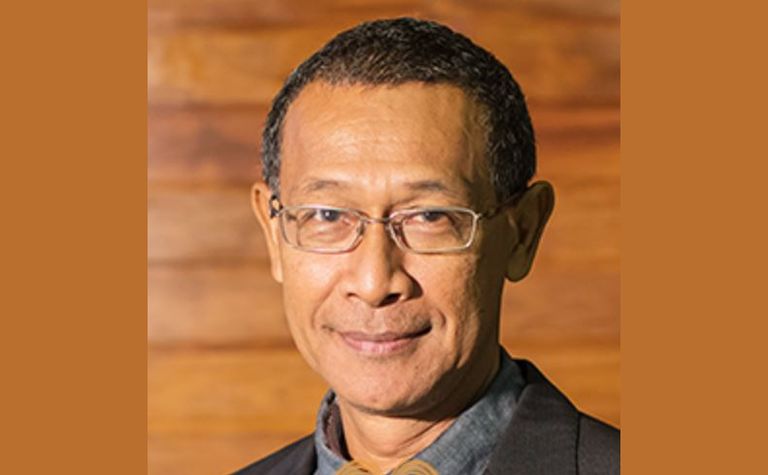 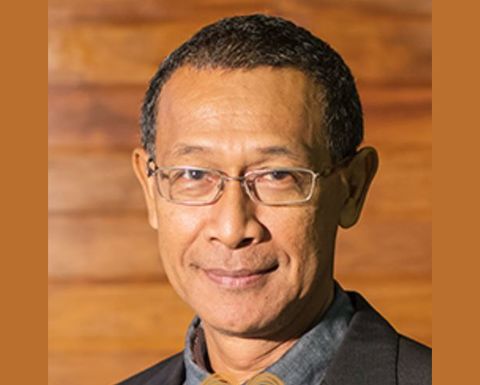 Treasury Minister lan Ling-Stuckey says this is to support the government's plans to transform State Owned Enterprises into high performance organisations, EMTV News reported.
Around K100 million from the initial funding will be used to assist restructure and reorganise Air Niugini.
Ling-Stuckey said he was expecting some commentary from the opposition about this loan but said the  loan would be at an interest rate of less than 1%.
This loan is provided on what Ling-Stucky describes as highly concessional terms and is linked to the London Interbank Offer rate for six months which is currently 0.25%. It includes a grace period of three years and a 12-year repayment period.
And he is confident the rate of return from this project, to transform all state-owned enterprises will be high and the government can cover the cost of the borrowings.
He says there are good reasons to keep the SOEs operating in the country, even though many SOEs have failed to meet citizens' expectations.
He said former PM Mekere Morauta did good work in reforming SOEs, with Bank South Pacific and NASFUND the most successful results of that work.
Ling-Stuckey says the government would put in place clearer frameworks for Public Private Partnerships ensuring that the public interest is protected while encouraging a level playing field for increased competition. 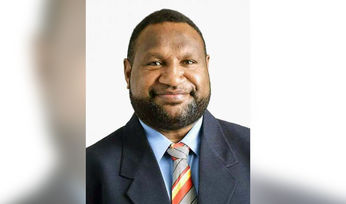 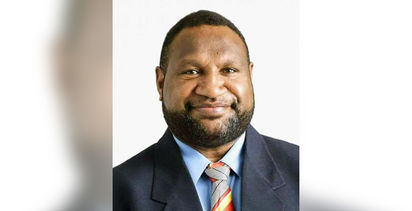