A BOUGAINVILLE MP is hoping for donor support to harness the region's inventiveness. 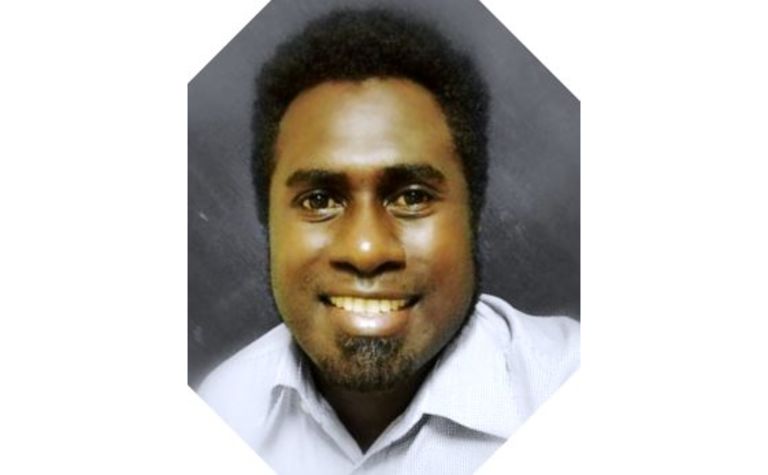 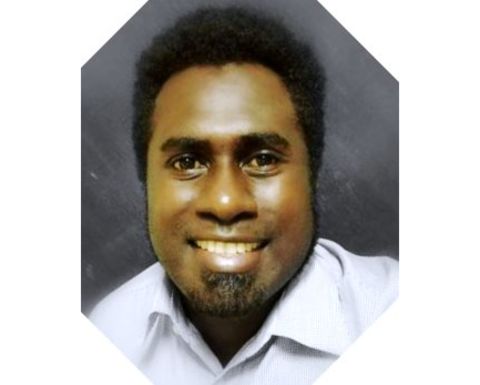 Emmanuel-Carlos Kaetavara says that during the civil war, Bougainvilleans were forced to be innovative, using abandoned machinery to build small hydro plants, which were used to make guns.
Coconut oil was refined to produce ethanol to power moter vehicles, but Kaetavara told Radio New Zealand that this kind of innovation was not further fostered when foreign donors returned after the conflict.
Kaetavara says this would be vital now as the region pushes to develop its economy, in the hope of becoming independent from Papua New Guinea.
He says that so many young people missed out on school and needed to be exposed to innovation.
"I think it is an opportunity for the government to tap into and target the lost generation, basically."
He said there were some examples of ongoing inventiveness, such as the crushing plants that have been built for alluvial gold miners in the Panguna area.
Kaetavara also noted that the biofuel technology developed during the war is now being misapplied to produce homebrew. 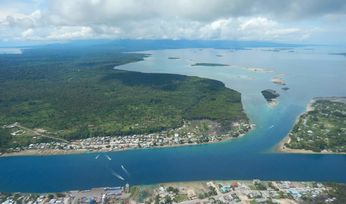 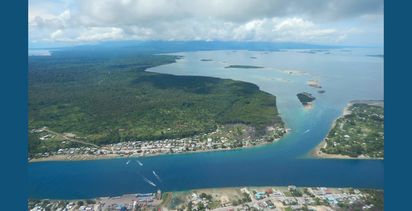