HUNDREDS of thousands of super fund members are likely to lose K317 million a year if the government’s proposed super levy on Bank South Pacific Financial Group Ltd is implemented. 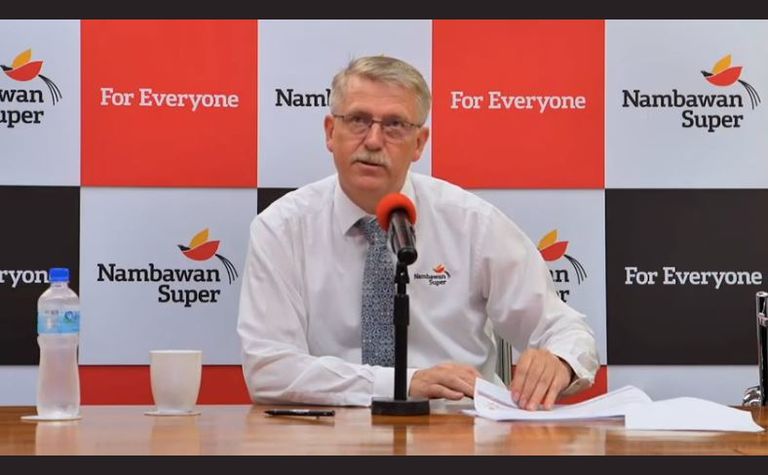 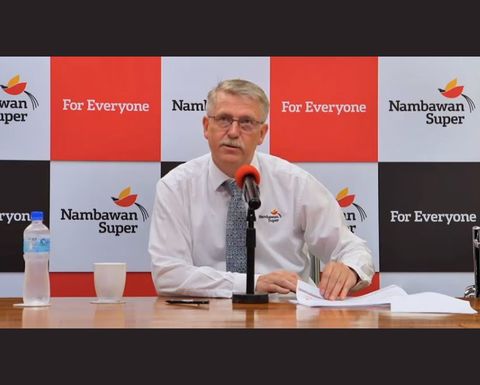 That's the view of both Nambawan Super and Nasfund, which have warned that the members are the ones who will suffer and pay with dwindling dividends, The National newspaper reports.
Nambawan's 200,000 members can expect to lose at least K23 million in dividends from the company's 12% share in BSP if the levy is implemented, chief executive officer Paul Sayer says.
"No consultation was held with authorised super funds about the levy proposed in Budget 2022. No consultations had been held with key stakeholders about this new K190 million ‘market concentration levy', indexed to grow each year by 5%, on BSP as the major bank in PNG.
"As a tax on profits, it is a tax on the shareholders and not BSP as a company. It is in fact K190 million worth of dividends that the state will be taking away from shareholders."
Sayer said BSP's share price on the Australian Securities Exchange dropped 8.4% as international investors became dissuaded by the new levy.
"Nambawan Super is one of the largest shareholders of BSP with a 12% stake in the business," he said.
"At this time, superannuation funds should be rewarded for helping to establish a strong and successful bank in PNG. Instead, this unfair new levy will slash shareholder dividends and the share prices which are based on dividends will also decline.
"This is effectively an extra tax burden on hardworking taxpayers who are already highly taxed throughout their working lives. At a time when PNG needs to be encouraging favourable economic conditions to revive the country, this sort of unexpected, unconsulted new levies further signal to foreign investors that the PNG business and investment environment is uncertain and risky."
The Association of Superannuation Funds of PNG president Ian Tarutia said the association was "not in favour" of the levy.
"For Nasfund, with a 9.7% shareholding, the total estimated loss to our members is K115.4 million made up of K18.4 million in dividends and a K97 million fall in share value," Tarutia, who is also the CEO of Nasfund.
"In fact, for the whole superannuation industry, when you combine all the super funds direct and indirect holdings in BSP, the total loss amounts to more than K317 million.
"The timing for this type of levy is not right. On behalf of our members, we support the call for government to revoke its decision and remove the K190 million banking levy."

PNG one of the most dangerous places in the world, says Human Rights Watch 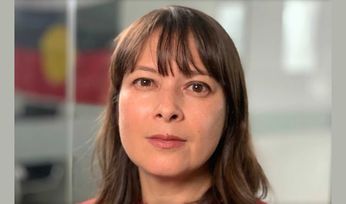 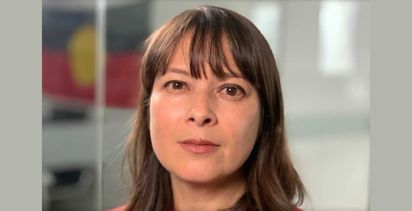