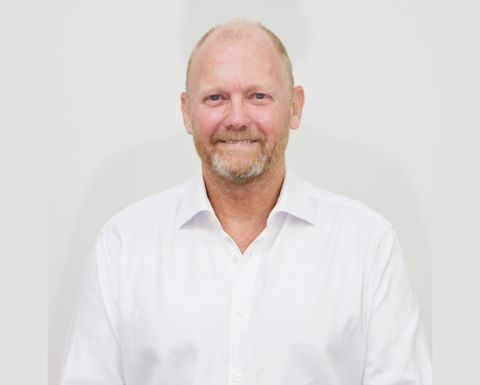 He said the company had experienced this issue for the last eight years, writes Peter Esila for The National newspaper.
"Businesses like ours which import large volumes of product must line up at the bank each and every week with our hand out just to receive an allocation of foreign currency in order to pay our suppliers," Mackellar said.
"It has been a problem for years and will likely be a problem for years to come as so little is being done to improve it."
He said all businesses, including Brian Bell, hoped for a bright future for PNG through less talk and more action.
"PNG's economy is flat at best or contracting right now, although we and select others are bucking that trend which is great to see," Mackellar said.
"Little by way of new or major projects are under way in Papua New Guinea. "The country's debt continues to grow, new taxes are being introduced and we are but months off from a national election. Usually in election years, very little happens other than politicking.
"Let us hope, for the sake of PNG, that it is not the case and good decisions from government are forthcoming - and soon - to stimulate the economy." 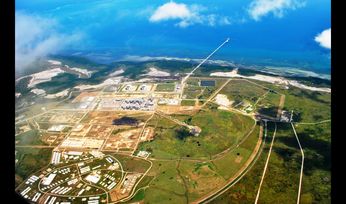 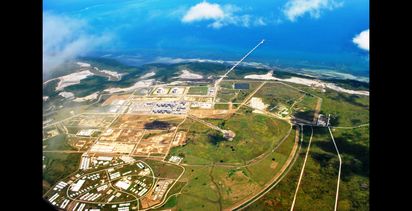