PAPUA New Guinea Chamber of Commerce and Industry president Ian Tarutia says many businesses have taken the government to court for unpaid bills with claims running into tens of millions of kina. 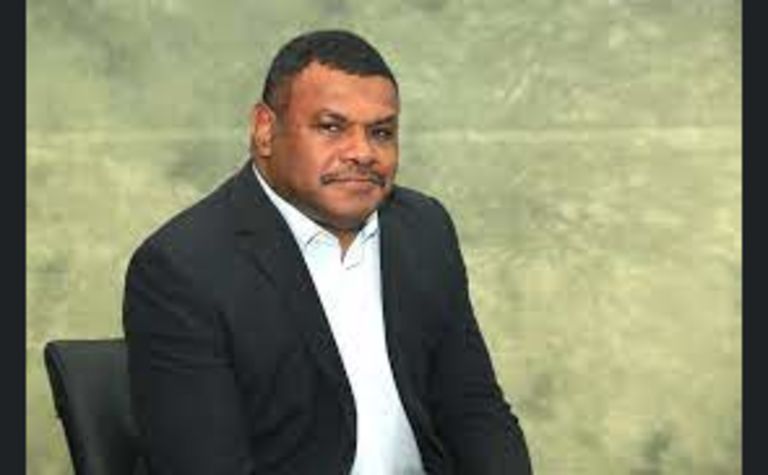 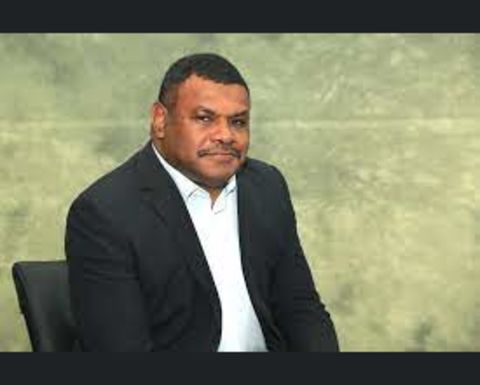 Tarutia told The National newspaper that Nambawan Super, one of the country's superannuation funds with mostly government workers as members, was owed K140 million in outstanding rent by the state for its properties.
"In October 2020, we reported outstanding debts to business houses was more than K800 million," he said.
"We do not have specific information on how much has been paid since and what is outstanding. However, we note, superannuation funds (Nambawan Super for instance) are still owed K140 million in rent.
"We are aware some business houses are already in court for unpaid bills with claims over tens of millions Kina."
Sources within the business sector also confirmed, when asked by The National, that fortnightly meetings with chamber executives showed that continued delay in payments by the government to businesses that had provided legitimate goods and services continued to be a serious problem.
It is understood there are some service providers that provided services to the government for the 40th independence celebrations that had yet to be settled, which is how far back some of the debts go.
"There are people who have built roads and provided housing and government rental and arrears for staff," the sources said.
"It is not just the state-owned enterprises that are owing money. Construction companies and professional service providers are also owing monies.
"Deloitte, PWC (Price Waterhouse Coopers) and those sort of organisations as well as some smaller companies that used to do recruitments, screenings have not been paid.
"There are many legal service and health care providers saying that they have outstanding bills. Insurance companies and across the board are also facing the same woes." 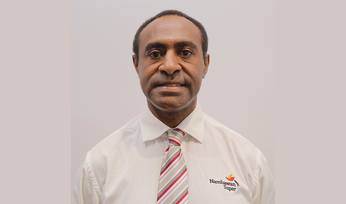 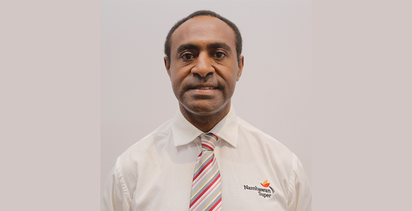