WORKERS earning K673 and below per fortnight will soon have more money in their pockets, says Port Moresby Chamber of Commerce and Industry president Rio Fiocco. 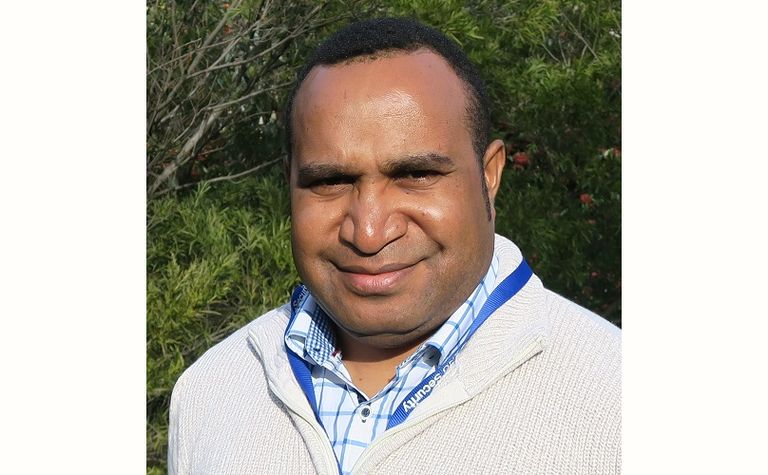 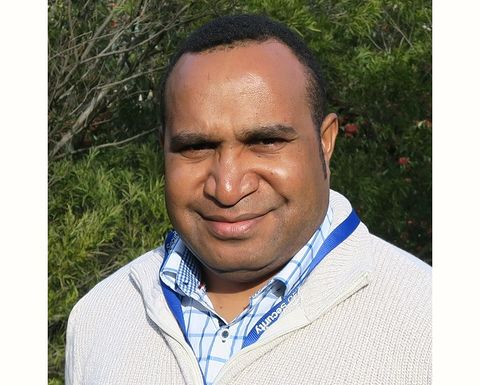 This came after the government's decision to raise the ceiling of wages and salaries for personal income tax, reducing taxes by K42 for workers.
"It is obvious to anyone who does their weekly shopping that prices of goods have gone up ranging from rice, Ox and Palm and the big one recently is the price of toilet paper," Fiocco told The National newspaper.
"Basic commodities have gone up quite a bit recently and this obviously affects the spending or buying power of workers.
"It is a move welcomed by the workers and it means that they can buy at least or if not more goods at the shops.
"It's a central move by Treasury to bring in this temporary relief in terms of reducing GST on certain commodities as well as the increase of the tax-free threshold for workers' salaries."
All workers earning at least K673 per fortnight would have their tax bill reduced by K42 per fortnight with immediate effect, the Internal Revenue Commission has announced.
In a public notice, commissioner-general Sam Koim said the government recently passed an amendment to the tax, temporarily increasing the tax-free threshold form K12,500 to K17,500.
From January 1, 2023 onwards, the tax-free threshold would revert to K12,500. 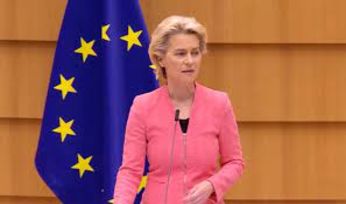 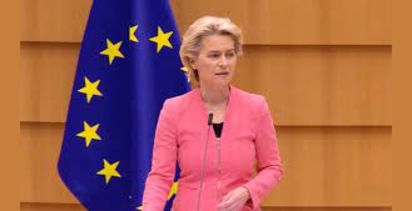