KINA Bank is cancelling all its plans to expand with more branches nationwide following the government’s Budget 2023 announcement to raise corporate tax from 30% to 45%. 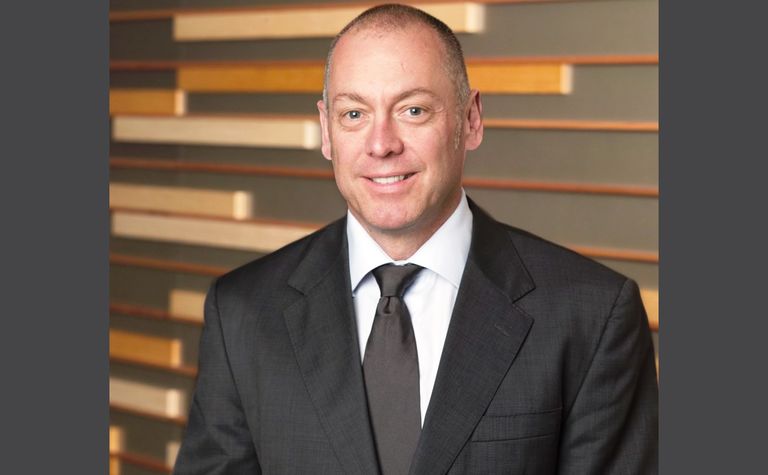 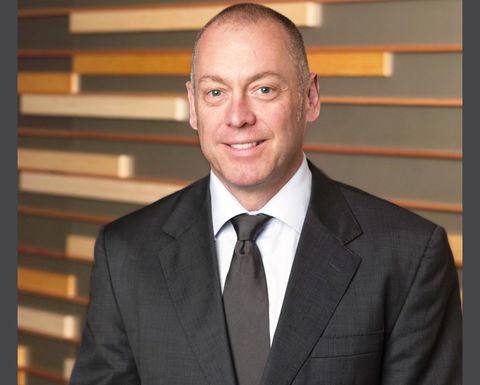 Kina chief executive Greg Pawson said the bank opposed any increase in company tax on the banking sector, The National newspaper reported.
"To put into perspective, it is an additional tax of K40 million for Kina based on our 2023 forecast. That is a 50% increase and K40 million that we will now be forced to not invest in future growth. The additional tax is a disincentive for us to invest and grow," he said.
"The unintended consequences of such a move will be detrimental to the banking sector in Papua New Guinea which is already structurally imbalanced," Pawson added.
In addition, Pawson said its small-to-medium enterprise and home loan concession interest rate products would also be suspended.
"We will be forced to reassess our capital expenditure programmes and likely cut investment," he said.
"Crazy stuff and typical of recent policy developments, it will be the average Papua New Guineans who will be impacted."
Kina is the first bank to react negatively after Budget 2023 was tabled by Treasurer Ian Ling-Stuckey.
Commercial banks are expected to raise interest rates and fees due to the tax increase — making PNG the world's second-highest tax regime.
At a business budget breakfast in Port Moresby, Ling-Stuckey said this tax would start next month.
"This is expected to raise K240 million (for the government) to fund vital core services. We will consult the banking industry in the first half of next year, and consider if a different type of tax, such as an additional profits tax, may be more appropriate from 2024 onwards, while still raising the required revenues," he said.
Ling-Stuckey said banks were best suitable to be taxed.
"Government needs to continue to raise revenue. We might introduce some new taxes to the sector (banking), that might in the best place to afford paying tax," he said. 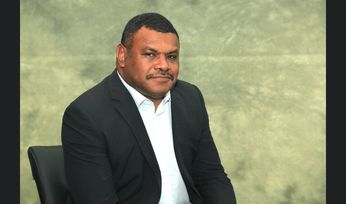 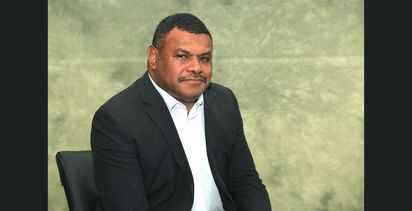