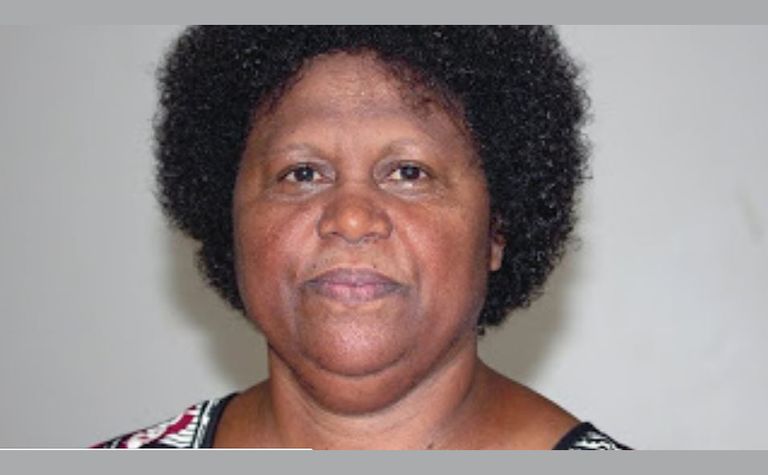 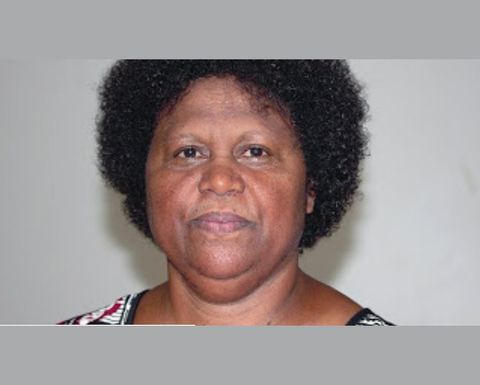 Simeon is the first Papua New Guinean to be appointed the role in the university which has a 33-year history.
Simeon has replaced Dr Jeff Crocombe, who returned to Australia at the end of 2017.
Simeon, from Mussau Island in New Ireland Province, is a former PAU lecturer and most recently served as director of post graduate programs.
She graduated with a doctorate in education in 2005 from the University of Wollongong (New South Wales) and is married to Andrew Simeon from Irupara, Central Province.
Simeon says it is the call of God to be serving as deputy vice chancellor, which she plans to do with respect and great humility.
"Of the five administrative officers of this university, three are female," said Pastor Thomas Davai, director of student services for PAU and former Papua New Guinea Union Mission president.
"The Church is truly heading in the right direction by promoting equality in many leadership positions." 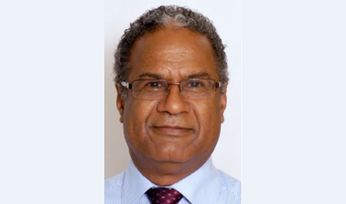 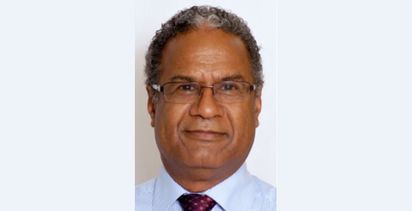