Unitech 'not behind Schram arrest'

THE University of Technology in Lae has strongly rejected suggestions it was involved with the arrest of its former vice chancellor Dr Albert Schram. 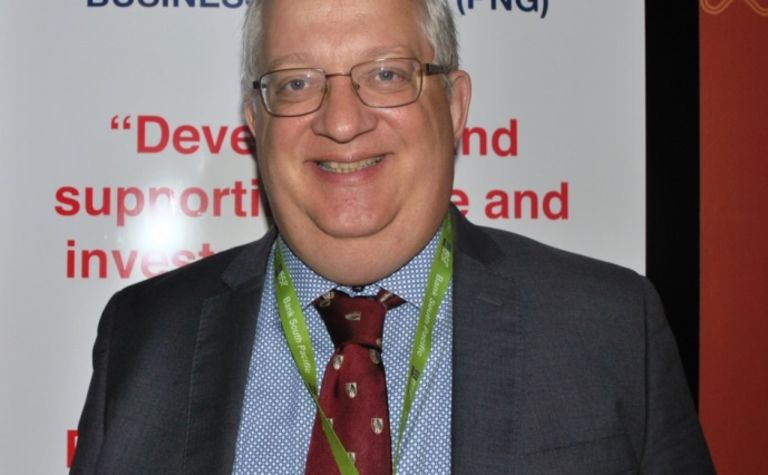 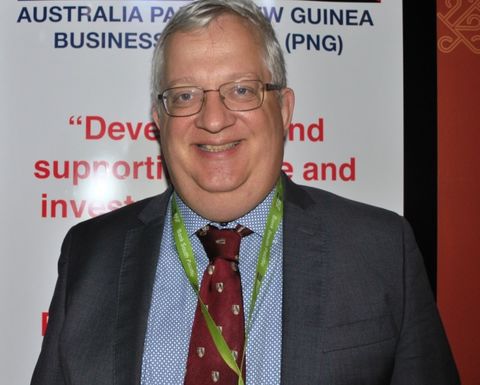 Schram was arrested by Papua New Guinea police last Tuesday over allegations he produced falsified and fraudulent documents relating to his PhD qualification.
In a statement released this week, Unitech said: "Dr Schram's arrest on Tuesday has nothing to do with the current Council of Unitech and the University.
"Unitech reached an agreement with Dr Schram after his judicial review proceeding was dismissed last month, to release Dr Schram to leave the country with his final entitlements. Since the understanding between the University and Dr Scram, both parties have moved on.
"Unitech understands that police have been investigating a complaint lodged by the former Council in 2012. Although police have a duty to investigate crimes with or without a complaint, Unitech has nothing to do with these criminal investigations."
Meanwhile an Australian academic has described the events related to Dr Schram as "outrageous, damaging, and scary".
Stephen Howes, a professor of economics at Australian Capital Territory's Crawford School/ writes that there "is absolutely no doubt that Schram has the PhD he says he has. The university's own website has a detailed record of it, including the date of defence and the names of examiners".
Howes goes on: "The episode is damaging not only because of the chilling effect it will have on domestic critics and reformers, but also because it will scare away academics and other foreigners who might otherwise be attracted to work in PNG, and take on positions of responsibility.
"It follows the ban on entering PNG imposed on prominent Australian academic and businessman Ross Garnaut in 2013. It is especially damaging in the year of APEC, when the whole world is watching PNG." 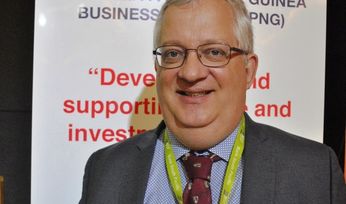 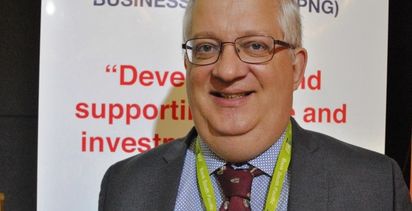 Schram scrams, not coming back