MORE than 800 students and 40 teachers at a secondary school in Enga will be transferred to other schools following an arson attack at the Porgera school, a senior education official says. 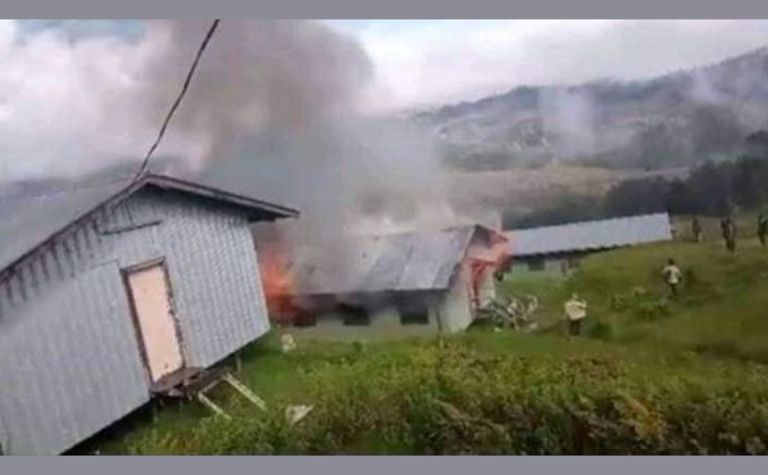 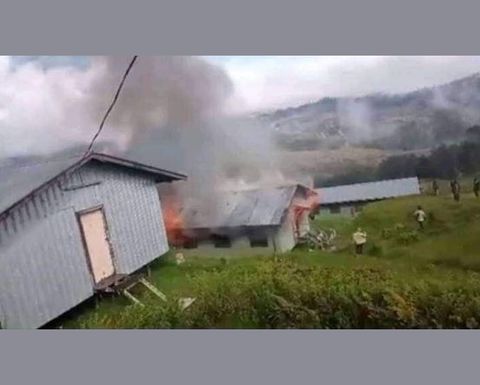 Enga education director Lowatina Was said this was due to the recent burning down of a dormitory at the Porgera Secondary School.
"That was a tough decision that the education division had to make to ensure that students did not miss out on lessons," he said.
Was said the school was forced to shut down after the dormitory was burned down as a result of a tribal fight.
He said authorities would try to fit Porgera Secondary students and teachers into the other schools in the province while the provincial education board (PEB) was addressing the incident at the school.
"Local police have also been conducting investigations," Was said.
He said three students had been arrested. Was said those involved in the arson would be charged, PNGFacts.com reported.
Meanwhile, Education Minister Jimmy Uguro had appealed to people to respect public institutions such as schools as they provided an important service in communities, districts and provinces.
Uguro told The National newspaper that he was not pleased to receive news of another school losing its buildings in a fire.
He said all citizens had an obligation to respect government property put in place to serve and benefit the people.
Uguro called on police to carry out thorough investigation and arrest those responsible.
He said students, and teachers, were affected by the destruction of schools. 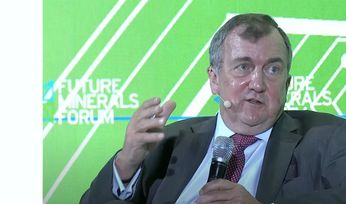 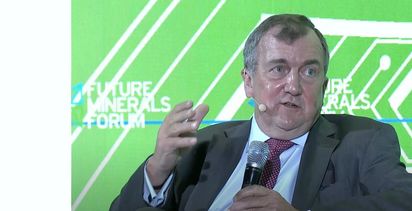