THE University of Papua New Guinea this week suspended classes due to the election-related violence and killings in Port Moresby. 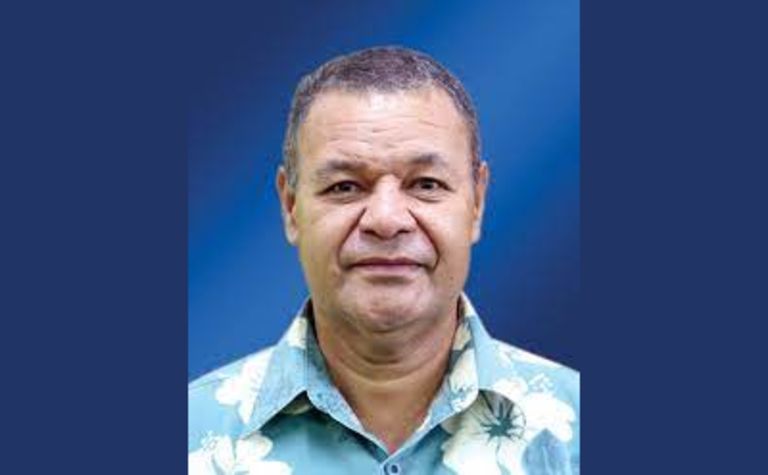 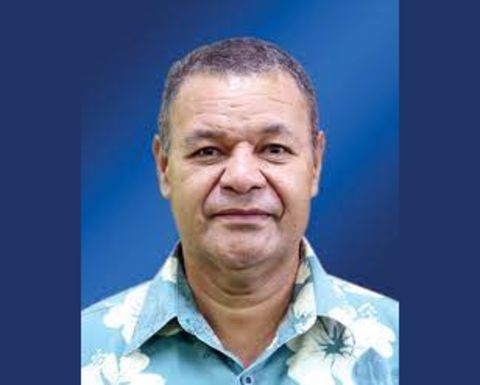 This is an edited version of UPNG's statement:
The current situation around the city of Port Moresby caused by election related issues has placed the lives of city residences at risk, and in particular the lives of UPNG students and staff who reside outside of the Waigani and Taurama campuses and have to travel in and out for business.
Due to current troubles happening around the city with worsening situations starting on July 24, vice chancellor Frank Griffin called in department divisions and heads for a meeting.
"Given the unpredictable nature of the situation and given the need to protect lives of students and staff, I, as vice chancellor in my considered opinion decided that an emergency situation has arisen and accordingly ruled that all classes are suspended with immediate effect starting July 25 to July 29 but the situation will be reassessed on July 28. The decision was unanimously endorsed by the meeting.
"We are encouraging staff and students to take precautionary and preventative measures with your movements, particularly students to please stay on Campus until normalcy is restored," Griffin said. 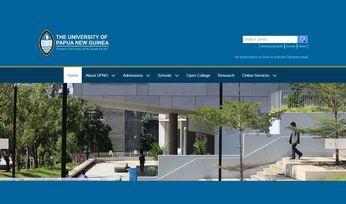 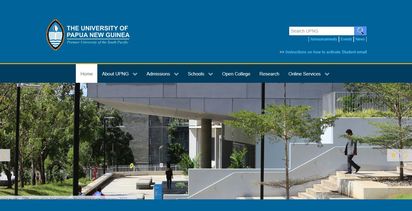