OIL Search managing director Peter Botten will be the speaker at the Sydney Mining Club in New South Wales next month. 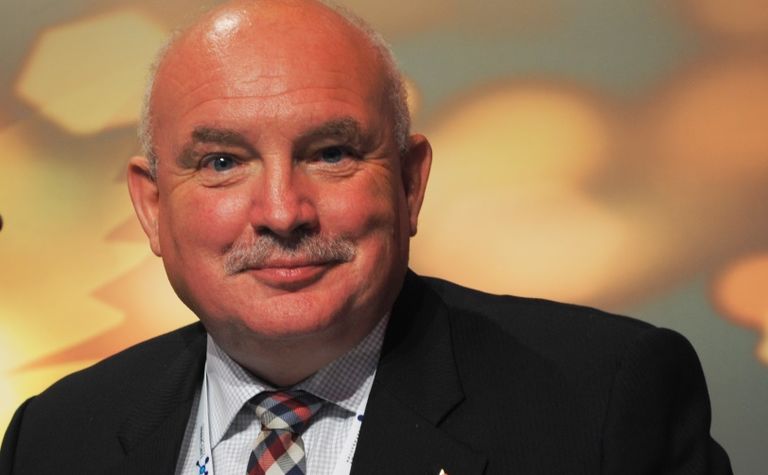 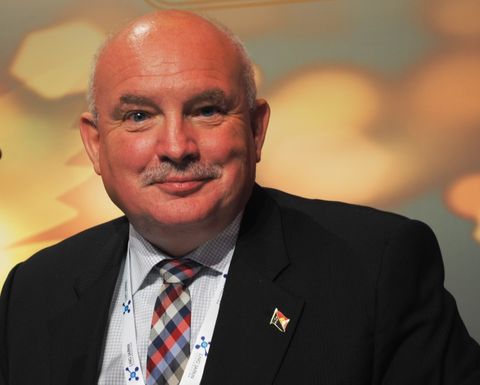 The presentation takes place at 12.30pm on June 6 in the Ivy Ballroom at the club's premises, off 320 to 330 George Street in Sydney.
Promoting the event, the Sydney Mining Club says that Botten's appearance has been long awaited.
"Born in the years when Errol Flynn assailed its frontier bars, Oil Search is today the BHP of PNG. It operates all our developing neighbour's oilfields and is building in gas. Across its last two spectacular decades, Peter Botten has been the man at the centre of this astonishing corporate adventure. In his first Sydney Mining Club presentation Peter will tell us the seldom-told growth story of this $11 billion resource keystone in a fast growing and modernising PNG," the Sydney Mining Club said.
"From the challenges of laying seismic and drilling platforms on jungle peaks to Oil Search's vast 2018 earthquake rescue effort, and the challenges in keeping the company's corporate nose clean - despite the bizarre political forces of a developing nation - ‘colourful' doesn't begin to describe the job. He has pushed the share price from $1 to more than $7. Not to be missed!"
For more information, visit http://www.sydneyminingclub.org 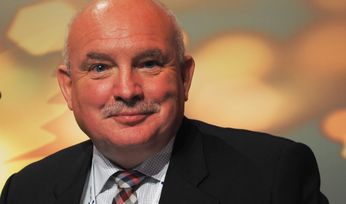 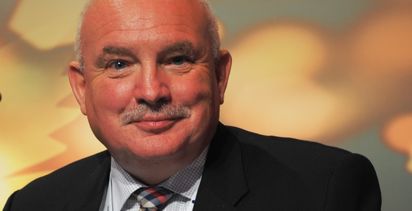