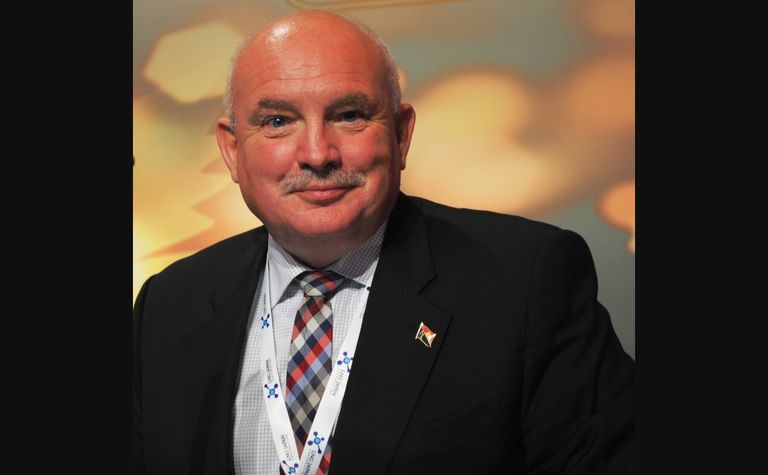 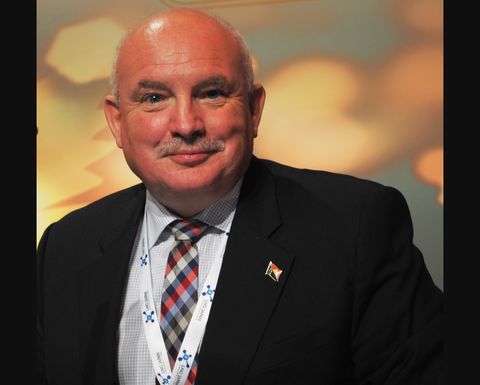 In its quarterly report, Oil Search said total production for the second quarter of 2019 was 6.9Mmboe which included 6.2Mmboe from the PNG LNG Project, net to Oil Search, which produced at an annualised rate of 8.4 million tonnes per annum during the period.
"This was well above nameplate capacity, despite 13 days of reduced production rates due to scheduled maintenance. Together with oil field production, total production for the first half of 2019 was 14.1Mmboe, 38% higher than in the same period of 2018, which was impacted by the major Highlands earthquake in February 2018," Oil Search said.
At June 30, Oil Search had liquidity of $1.44 billion, comprising $538.3 million in cash and $900 million in credit facilities.
Oil Search managing director Peter Botten said that in ecent weeks, Oil Search and its joint venture partners, ExxonMobil and Total, have met with Prime Minister James Marape and various members of the government, including Petroleum Minister Kerenga Kua to provide "briefings on key LNG project development matters".
"PNG has an excellent track record of fiscal stability, offering a predictable operating environment which has brought significant investment into the resource sector. We remain confident that this will continue. This year, Oil Search is celebrating its 90th year since incorporation and, as PNG's largest investor, we look forward to maintaining our strong working partnership with the PNG Government and remain committed to assisting in the social and economic development of PNG, now and into the future," Botten said.
The full, 14-page report may be found here: https://bit.ly/2JG6kJU