THE drawn-out legal dispute between Lakes Oil’s subsidiary, Dondonald Ltd and Papua New Guinea’s petroleum ministry has come to an end, with the petroleum prospecting licence cancellation quashed and costs awarded to Lakes. 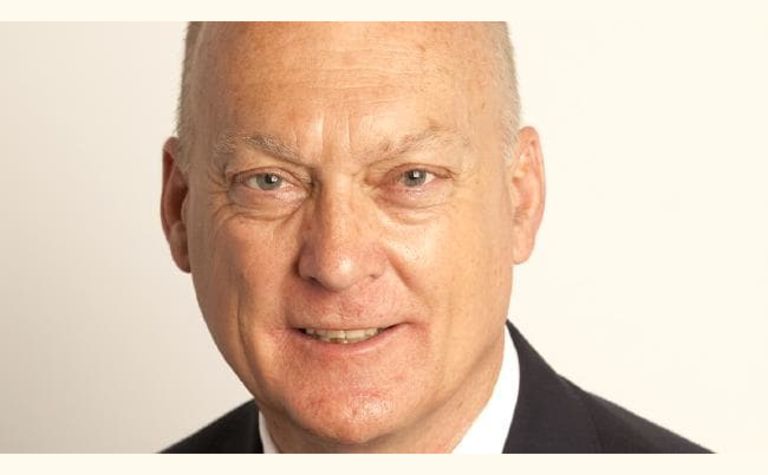 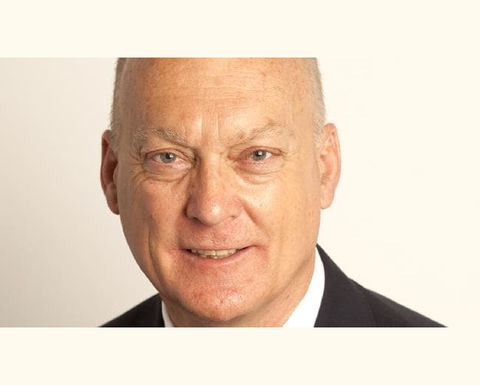 The legal proceedings over PPL560 were heard by Justice Royale Thompson on August 22 and the decision handed down this week.
It was not disclosed how much will be awarded to Lakes.
"While it's unfortunate that it has taken so long to resolve the PPL560 tenure matter, especially given repeated undertakings the erroneous cancellation would be cancelled, the final outcome is favourable and confirms the validity of the company's tenure over PPL560," Lakes Oil chairman Chris Tonkin said in a statement.
The dispute arose when Lakes had its petroleum prospecting licence cancelled by PNG's then-Minister for Petroleum and Energy, Dr Fabian Pok in April 2018.
A judicial review was planned, following advice from the minister's legal counsel that the notice of cancellation would be revoked, and exploration could be confirmed, with the legal proceedings planned to take place June 7 to allow the groups to document and finalise their settlements.
However PNG's recent change in government, including a new Petroleum Minister in Kerenga Kua meant the settlement could not go ahead and had been delayed since.
PPL560 contains highly promising exploration targets, including the multi trillion cubic foot Buna prospect, according to the company.
Lakes plans on securing an extension to the terms of the licence to make up for the time lost through the cancellation.
Lakes Oil CEO Roland Sleeman said the company planned to resume exploration as soon as possible.
The settlement comes amid seismic shifts in PNG government policy, as newly elected James Marape leads a more nationalistic agenda.
The government feels the benefits from lucrative mining and gas agreements are not being felt by the local people.
In an announcement this week, the government ordered Kua to rewrite relevant laws to move to a system based on production sharing arrangements.
Separately yesterday Kua announced the government had concluded its renegotiation of the gas agreement made with Total for the expansion of its Papua LNG project. While the agreement remains the same local content, third party pipeline access and after costs for the government to take an equity stake in the pipeline, and a joint venture with national oiler Kumul to explore LNG shipping.
Lakes is also waiting to release a decision on its appeal to the Victorian Supreme Court over a $A2.7 billion case, which it lost earlier this year this but subsequently appealed.
The historic oil company was seeking massive damages, arguing that its title holdings required work programs that could not be retroactively cancelled by a later onshore moratorium in the state. 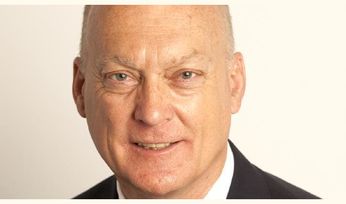 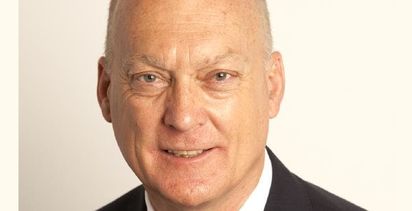