MULTI-zone production testing at Bass Oil’s Bunian-5 well in in South Sumatra onshore Indonesia is complete with the well set to start production. 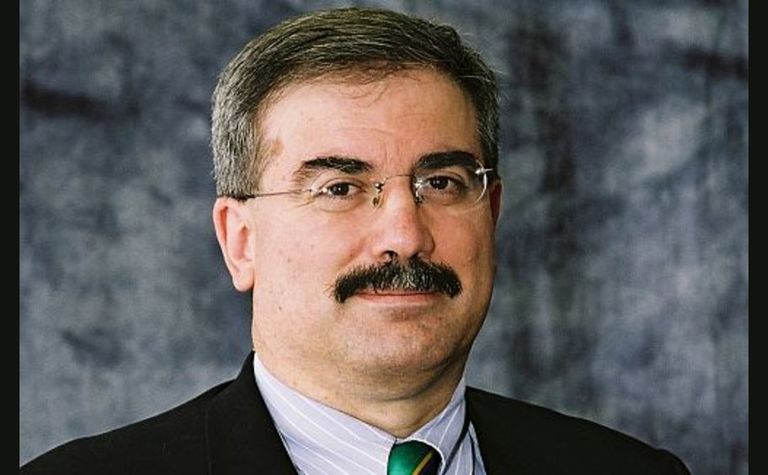 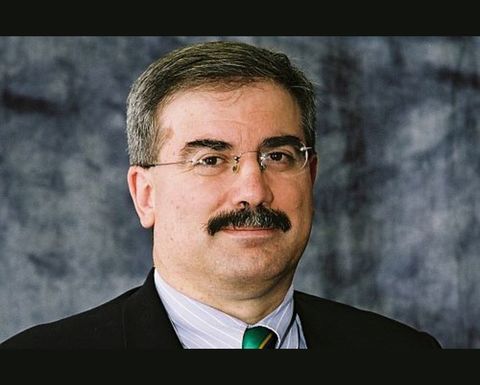 Bunian-5 was a vertical well which took 23 days to drill and complete, reaching a total depth of approximately 1662 metres.
The testing of the well in the Tangai-Sukananti fields concluded "strongly" according to Bass, with the production testing over the TRM 3 sandstone delivering a stabilised average flow rate of over 860 barrels of oil per day at 3.5% water cut and 100 psi flowing well head pressure on 64/64 inch choke.
Meanwhile the testing over the K sandstone delivered 650bopd at a 35% water cut and 490 psi flowing well head pressure on a 34.64 inch choke.
The well is now being brought online initially from the TRM3 reservoir with production being ramped up to the field oil facility export limits.
The testing results affirmed the company's high expectations of the well having a prolific capacity from the two productive zones.
"These excellent flow results from the TRM 3 and K reservoirs demonstrates that a significant amount of production capacity at Bunian Field," managing director Tino Guglielmo said.
Bass said it will assess the productivity of two secondary reservoirs encountered during drilling, TRM0 and the GRM sandstones, and will be further evaluated as the data from the well is used to update the field models.
"The team has started updating the field and reservoir models to update the reserves and determine the future development potential in the field. This work will inform the drilling program for 2020," Guglielmo said.
The testing follows the positive production results for the company in October, with its monthly production average totalling 695 barrels of oil per day at Tangai-Sukananti, a jump of 7% compared to September, totalling over 21,000 barrels in its joint-venture share with operator MAPs. 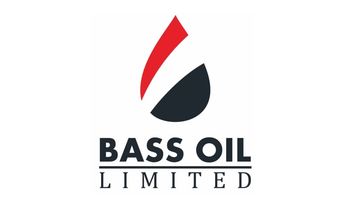 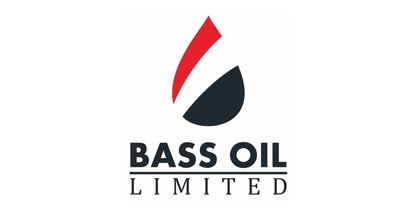