EXXONMOBIL has announced yet another major discovery in the new booming oil province of offshore Guyana. 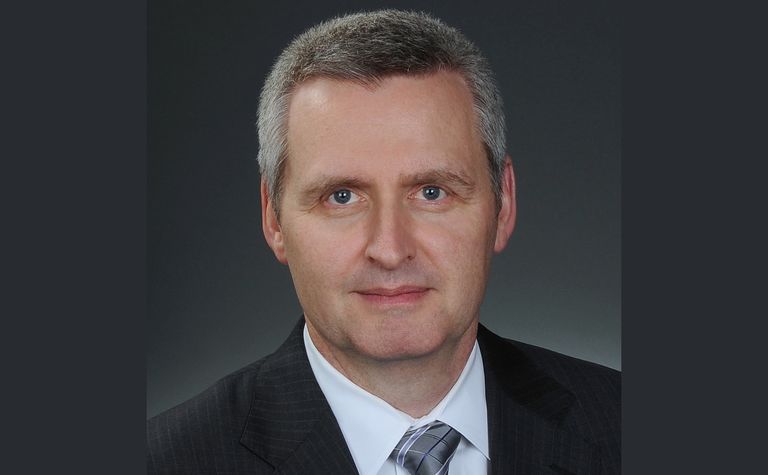 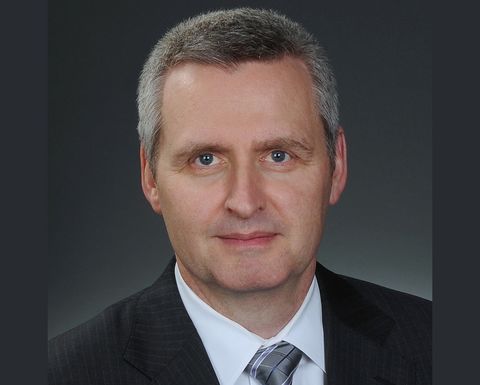 In late December, ExxonMobil said it had hit oil at its offshore Mako-1 exploration well in the southeast of its Liza field.
This marked the 15th oil discovery on the Stabroek Block, adding to previous estimated resources of more than 6 billion barrels of oil equivalent in the block.
Mako-1 encountered around 50ms of high-quality oil-bearing sandstone southeast of the Liza field which came into production earlier in December.
"New discoveries in this world-class basin have the potential to support additional developments," ExxonMobil senior vice president of exploration Mike Cousins said.
"Our proprietary full-wave seismic inversion technology continues to help us better define our discovered resource and move rapidly to the development phase."
The Liza Phase 1 development marked first oil on December 20, 2019 and will produce up to 120,000 barrels of oil per day from the Liza Destiny floating production storage and offloading vessel.
A second FPSO, Liza Unity, will be deployed for the second phase of the Liza development. The FPSO is currently under construction and is currently expected to start production by mid-2022.
ExxonMobil has a 45% interest in the Block alongside partners Hess (30%) and CNOOC (25%).
In the same week ExxonMobil brought its Liza field into production and made its major discovery, Sempra LNG also had big news.
Sempra's Cameron LNG facility started producing LNG from the second liquefaction train in Louisiana, US, after the first train came online in August last year.
Train 2 and Train 3 are expected to start commercial operations under Cameron LNG's tolling agreements in the first and third quarter of 2020, respectively.
Phase 1 of the Cameron LNG export project includes three trains to the export 12 million tonnes of LNG per annum, or about 1.7 billion cubic feet per day.
Cameron was the fourth liquefaction project to come online in the US since 2016 and is owned by Sempra (50.2%), Total (16.6%), Mitsui (16.6%) and Mitsubishi (16.6%).

JV on medical supplies a winner

TWO 12-metre containers filled with medical supplies and equipment have been received at Papua New Guinean... 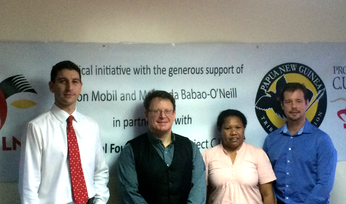 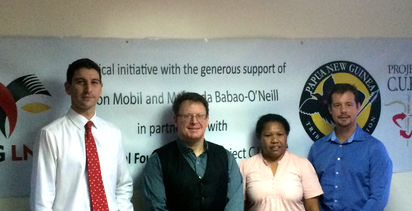