OIL Search continued drilling over the Christmas break at its Gobe Footwall-1 exploration and appraisal well in the Papua New Guinea’s Highlands and its Mitquq-1 well on Alaska’s North Slope. 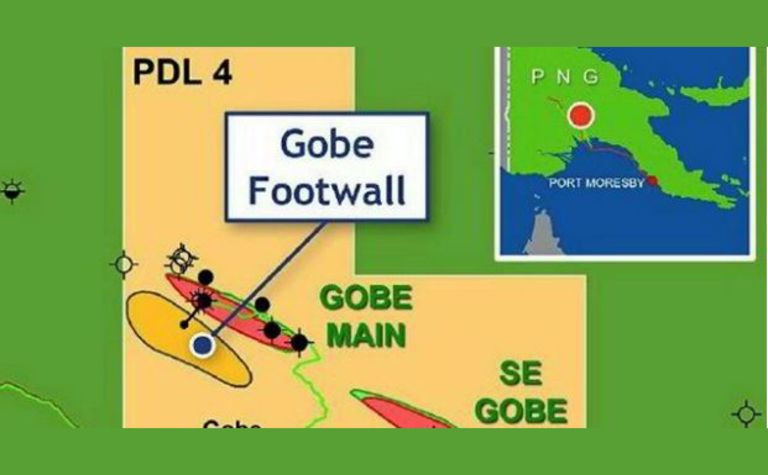 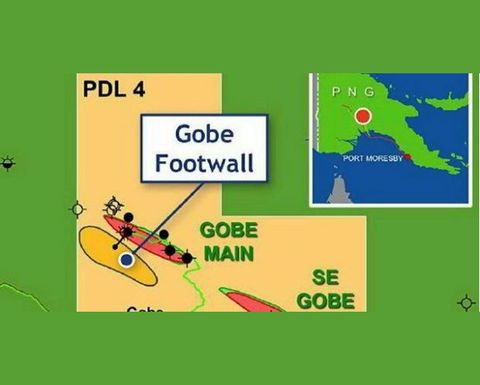 Gobe Footwall-1 (Oil Search 65.5%, Merlin Petroleum 20%, Ampolex PNG 14.5%), located at PDL 4, PNG was spudded in early November by drill rig High Arctic 103, targeting the Iagifu and Toro Sandstone.
During December, drilling continued through the Darai Formation in a 12¼" hole, from 2226 metres to 2914m.
The company said in order to reach the footwall objective, it became necessary to drill at a more vertical angle and the borehole was consequentially plugged-back and a sidetrack drilled from 1230m.
The sidetrack was at a depth of 2303m at the end of last month.
The company plans to drill ahead and set 9⅝" casing and then drill an 8½" hole towards the target reservoirs.
Meanwhile in Alaska, Oil Search spudded its Mitquq 1 exploration well (Oil Search 51%, Respol E&P 49%) at Pikka East using drill rig Nabors 7ES on Christmas Eve, targeting the Cretaceous Brookian Sandstone.
The well was spudded about 9km from the planned Nanushuk Central Processing Facility Location and by the end of December, the well had completed drilling the surface section and had reached a depth of 764m.
The company wants to test a Pikka Nanushuk analogue play with potential tie-back to planned Pikka infrastructure, meanwhile secondary targets may be penetrated to evaluate exploration upside within the Torok, Kuparuk C and Alpine C reservoirs.
Oil Search said it planned to drill ahead to evaluate prospectivity within the wellbore and drilling a sidetrack to an offset location for further reservoir tests.
Oil Search was trading steady at $7.78 per share on Friday.

Building towards resource update in June 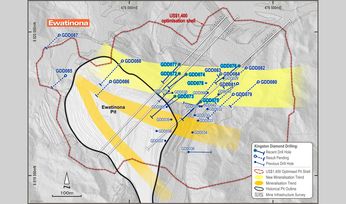 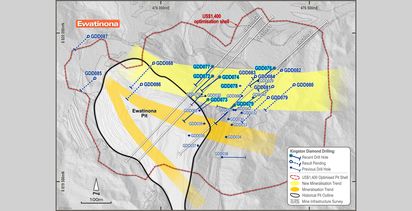