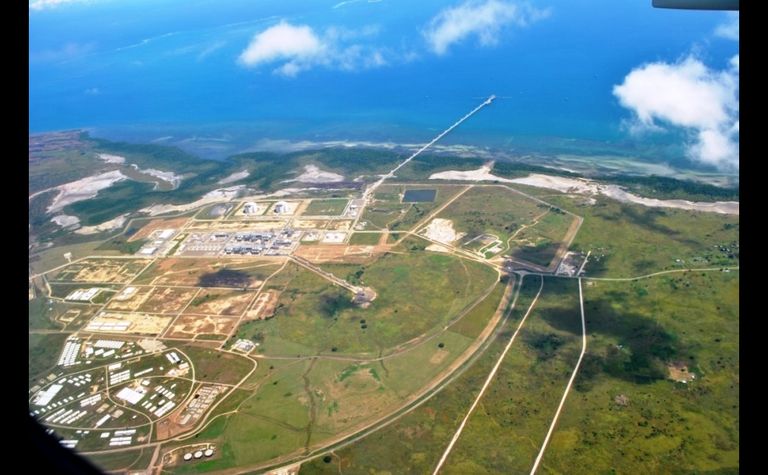 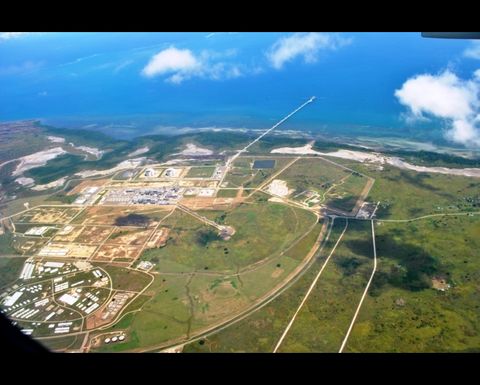 "PNG LNG achieved a record gross production of 8.5mt, 2% higher than the previous record reached in 2017. This was despite volumes being impacted by scheduled plant maintenance in the second quarter of 2019 and a short curtailment of production in the third quarter, while repairs were made to the Kumul Marine Terminal offshore liquids loading facility," the company said.
Total revenue in 2019 was 3% higher than in 2018, with an 11% increase in sales partially offset by lower average realised hydrocarbon prices.
Oil Search said that the legislative changes on the Papua LNG project had passed while P'nyang discussions were continuing.
"Ten legislative changes required for the Papua LNG project gas agreement were passed during the quarter, while detailed discussions took place between the PRL 3 (P'nyang) joint venture and the PNG government on terms for the P'nyang field development. Agreement on these terms was not reached by the end of 2019, which was the targeted timeframe. However, negotiations restarted in early January and are ongoing, with all parties working to reach an equitable outcome," Oil Search said.
The full, 12-page report may be found at this address: https://bit.ly/310zVWL

Despite challenges of June quarter 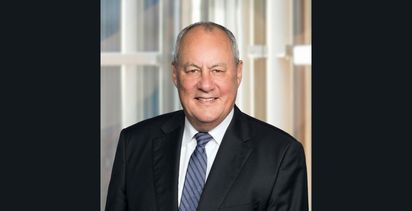