Get back to talks, Total urges

EXXONMobil Corp and the Papua New Guinea government must return to the negotiating table so that a $13 billion expansion of gas production can proceed, Total chief executive Patrick Pouyanne has said. 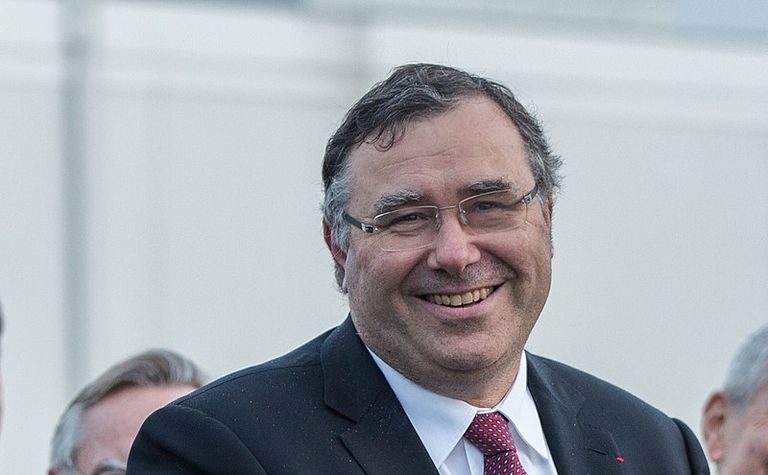 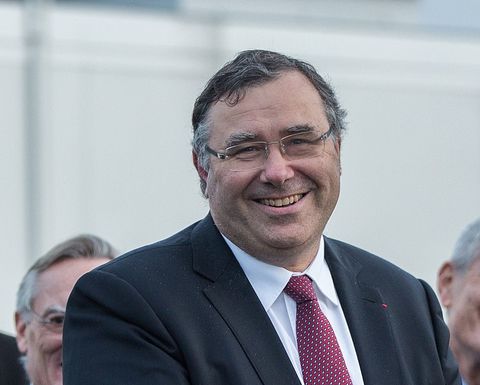 The plan, which would double LNG exports from PNG, hinges on agreements to develop two new gas fields, but PNG has walked away from talks with Exxon on one of those fields, Reuters reports.
The other agreement, with Total, was sealed last September. It is intended that gas from the two fields would be processed at an expansion of the existing Exxon-operated PNG LNG plant in Port Moresby.
"Our project is a joint venture with that of Exxon," Pouyanne said after Total reported full-year results. "There is a need for an agreement and the PNG government is aware of that.
"We have an agreement; they need to find an agreement. All of that needs negotiation, I don't think negotiations should be done through media."
LNG expansion is crucial for the impoverished nation, but the government has said that Exxon refused to budge on the financial terms for the P'nyang field and failed to come up with an offer it could accept, Reuters repoted.
Exxon has expressed disappointment at the breakdown of talks but has said it hopes to work towards an outcome that would be beneficial to all stakeholders.
"Fundamentally, the two projects are good. Fundamentally, PNG wants the projects to go ahead, now it is a question of negotiation," Pouyanne added.
"I'm convinced they'll reach an agreement. It is a question of patience."
Total beat profit forecasts on Thursday by keeping net adjusted profit for the fourth quarter steady at $3.2 billion, lifting shares in the French energy major, Reuters reported. 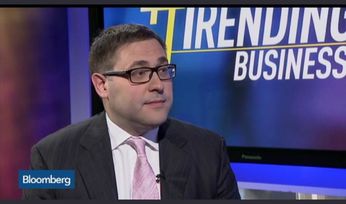 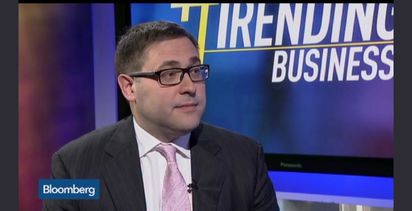