AS at December 2019, there were 71 petroleum prospecting licences (PPLs) in Papua New Guinea which were in default, attracting penalties of up to K14 million. 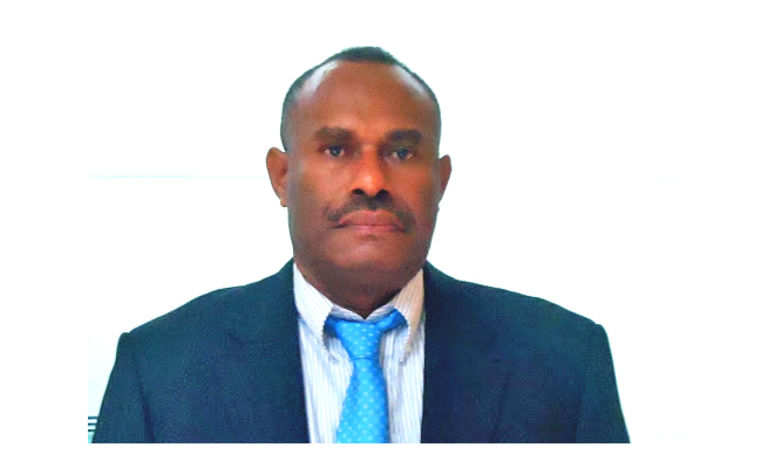 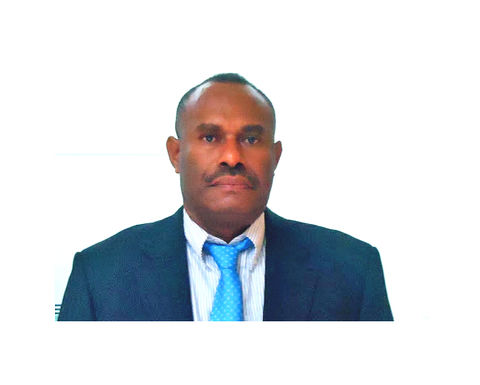 This was revealed by outgoing Petroleum Department acting secretary Lohial Nuau and the newly appointed secretary David Manau during the hand-over in Port Moresby last week, the Post Courier newspaper reported.
Nuau said that under his tenure, 70 PPLs were considered for further review for the purpose of compliance with respect to their annual rentals. He said it was determined that 40 licences were in default.
Seven of the defaulters have been sent default notices with total rental arrears including penalties amounting to K1.8 million.
"Based on the due diligence carried out by our licencing section of the department, the defaulters owe the state about K10 million, plus in excess of K4 million that needs to be recouped from past defaulters.
"It is my recommendation that all petroleum licences under this regime must be subjected to review and defaulters penalised. ‘This is providing the department gives a fair and reasonable opportunity to the defaulters to be heard," he said.
Manau said the department had completed reviews on PPLs, petroleum retention licences (PRLs), pipeline licences (PLs), petroleum processing facility licences (PPFLs) and petroleum development licences (PDLs) and had identified many breaches and defaulters.
"For instance, out of the 100 active PPLs, 71 of them have defaulted and the penalty was K14 million as at December 2019. The objective of the review was to establish which licence holders are compliant and non-compliant on the conditions under which they operate pursuant to their respective licences," he said.
Manau added that the Petroleum Advisory Board will begin reviewing these licences and appropriate recommendations will be made to the Petroleum Minister Kerenga Kua.
Kua said he supported the call by Nuau for a review. "We should enforce a law where there are defaulters on the terms and conditions of the licences. That is the way forward for all of us," he said.

Kumul to look for overseas funding