THE Asian Development Bank-funded Divune Hydro Project in Oro Province will be completed in May to supply power to Popondetta town ship, Kokoda station and other areas along the way. 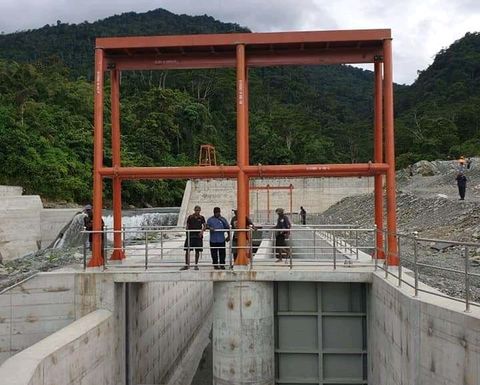 FM100 radio station reports that Oro Governor Gary Juffa was impressed with the work done so far when he visited the project at the weekend.
Juffa said Divune hydro was one of the major projects of the Oro Provincial government in partnership with the ADB and the national government.
"I thank the landowners and all the people of Waju, Gorari and Hanjiri and surrounding villages for their patience and understanding in helping the Oro Province revive and complete this major project. I also thank ADB, PNG Power and AG Contractors for helping us rebuild Oro," he said.
"Once launched it shall provide 3MW power for Oro and beyond. Much of the revenue will come back to Oro in arrangements negotiated by the Oro Provincial government with the national government and significantly boost internal revenue," Juffa said after the visit.
FM100 says that Oro is a growing province with its resources in oil palm, timber, fisheries, gold, vegetables and betel nut. But over the years, reliable and adequate power has been problematic.
Juffa said that with Divune hydropower coming on stream, business would benefit.
Divune power plant is 65km from Popondetta town and 20km from Kokoda station. The approximate power demand by Popondetta and Kokoda are 2650kw and 300kw respectively.
The project involves the design, construction, supply, procurement and installation works of a run off river type hydro power scheme with an installed capacity of 3MW at generator terminals.
The facility would be officially opened later this year by Prime Minister James Marape, Juffa said.

Picking up from feasibility of 2014 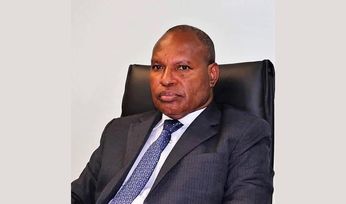 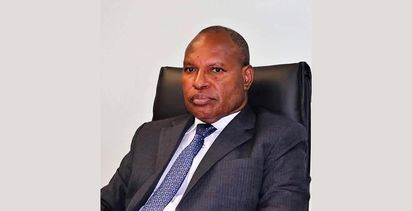