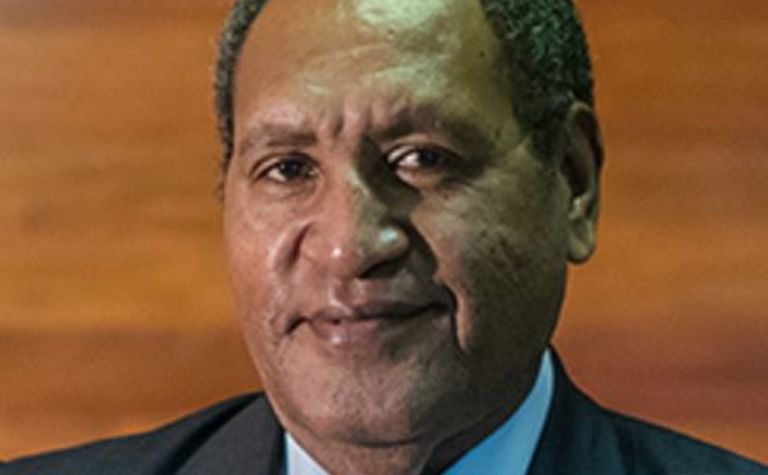 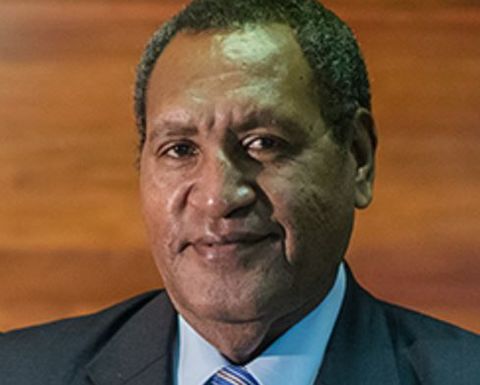 The National newspaper reported that Mano was in Kikori for the announcement of the payment to landowners.
Kikori is segment 7 of the PNG LNG project and will receive 44.47% (K9.2 million) of the K20.7 million earmarked as the 40% direct cash benefit payment to segments 1 to 8.
The event marked the start of the delivery of benefits for PNG LNG project pipeline landowners starting this year.
Gulf Governor Chris Haiveta urged the pipeline landowners to be responsible how they use their money and share it equally among all clan members.
Petroleum and Energy Minister Kerenga Kua thanked the landowners for their patience in the past 11 years.
Kua discouraged landowners in project areas from rushing to court to settle disputes as court injunctions only delayed the benefit-sharing processes.
The pipeline landowners live in remote villages in Hela, Southern Highlands, Western, Gulf and Central.
The 679km pipeline transports gas from Hides in Hela to Caution Bay outside Port Moresby.
It runs through native land, entitling them to royalty and equity benefits from the PNG LNG Project.
Since 2014, their royalty and equity benefits have been held in trust pending the completion of landowner identification, the opening of clan bank accounts, and the election of directors to the board of landowner companies.
In the past three years, officials from the MRDC, the Department of Petroleum and Energy, Kumul Petroleum and Bank South Pacific travelled to these remote areas to complete the process, which is a requirement of the Oil and Gas Act.
The landowners are divided into eight segments.
Segments 1 to 6 live in Western, Hela and Southern Highlands.
Segment 7 live in Kikori and segment 8 in Central.
Mano said: "With benefiting clans identified in the ministerial determinations, bank accounts opened, and landowning trust company directors appointed, the requirements of the Oil and Gas Act have now been met. 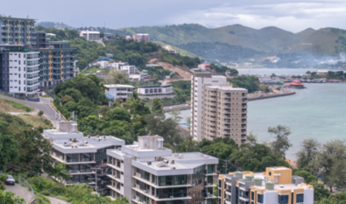 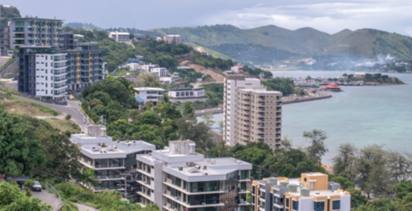