THE coronavirus outbreak will slash global oil demand in 2020 to erase a decade of growth and set up “the worst year in the history” of the sector, the International Energy Agency has said. 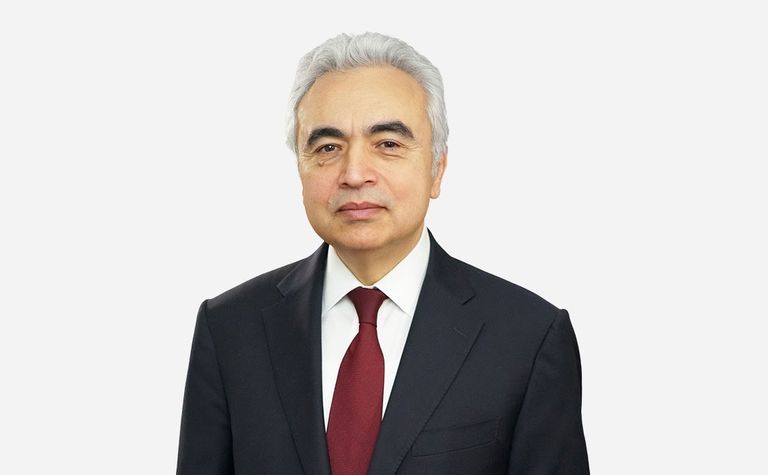 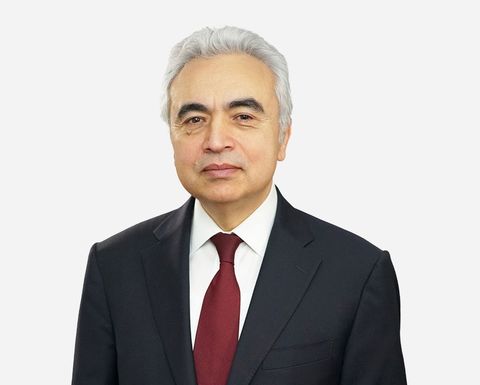 Demand is projected to plummet by a record 9.3 million barrels per day for the year as a whole, with 29mbd in the month of April, and 26mbd in May - "staggering numbers", said the agency's executive director Fatih Birol.
"I believe in a few years' time, when you look at 2020 we may well see that it was the worst year in the history of global oil markets," he told reporters on a teleconference, AFP reported.
"During this terrible year, the second quarter may very well be the worst of the lot and ... April may very well be the worst month."
The projected figures for this month were last seen in 1995, said Birol, describing this as "Black April in the history of the oil industry", AFP reported.
The global economy has been hard hit by the coronavirus outbreak, with many industries brought to their knees and air, rail and road traffic slashed as non-essential businesses were closed and hundreds of millions of people around the world placed in lockdown.
The epidemic has killed more than 137,000 people since it first emerged in China in December.
The IEA said measures taken by the OPEC+ group and other oil producing nations to cut output should allow demand to start exceeding supply again by the second half of 2020, assuming population lockdowns to curb virus spread are lifted.
"Once the declines in oil demand start to reduce and once the impact of the production cuts from the OPEC+ agreement and non-OPEC producers start to bite, we start to see a recovery in the second half of the year," Neil Atkinson, head of the agency's oil division, told the briefing.
"But obviously there's still a long way to go before we reach that point."
In total, producers have undertaken to cut supply by about 12 million barrels a day in May, Atkinson said, including 9.7mbd pledged by the OPEC+ group.
G20 countries have agreed to support the OPEC+ cuts.
The combined effort "takes us right back to below 90mbd a day which is a level of production for the world which we haven't seen since back in 2011," said Atkinson.
On Tuesday, the International Monetary Fund said the coronavirus pandemic was pushing the world into its deepest recession in a century, with economic output expected to shrink 3%.
This means that "Covid-19 results in one year of growth lost of the global economy and almost a decade of growth lost in global oil markets," said Birol.
"The volatility we are seeing in oil markets is detrimental to the global economy at a time that we can least afford it."
Oil prices extended their slump on Wednesday, with WTI hitting the lowest level since 2002 as the output cuts were deemed not enough.
The benchmark WTI contract tumbled to $19.20 per barrel, its lowest level in 18 years.
The IEA report said the OPEC+ and G20 actions "won't rebalance the market immediately.
"But by lowering the peak of the supply overhang and flattening the curve of the build-up in stocks, they help a complex system absorb the worst of this crisis, whose consequences for the oil market remain very uncertain in the short term."
Birol said the oil price crash would likely to cause a "huge decline" in global emissions of planet-warming carbon emissions this year.
"But in my view this is not a reason to celebrate because this decline is happening because there is an economic meltdown, the energy industry is in many parts almost collapsing and many people are losing their lives.
"We shouldn't forget that if there is a rebound of the economy... we may well see a big rebound of emissions as well."
In 2009, after the global economic crisis, emissions declined by 0.4 gigatonnes only to rise again by 1.7 gigatonnes the following year - the highest increase in the last 50 years, said Birol.

The worst is far from over 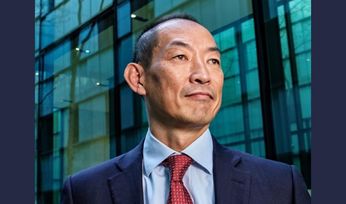 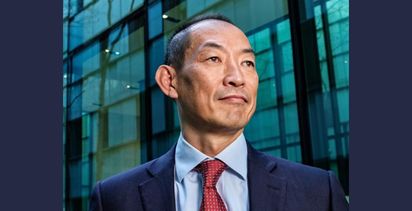