A PILOT who was left a quadriplegic after a deadly helicopter crash in Papua New Guinea more than 14 years ago, says he feels he's been treated like "an enemy" by his former employer. 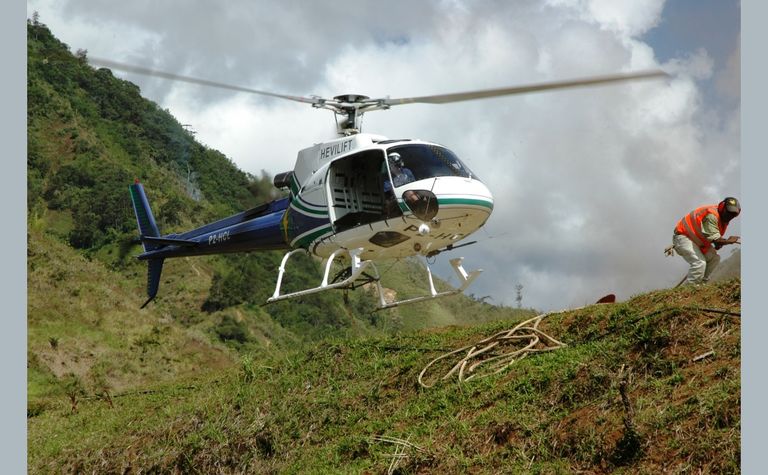 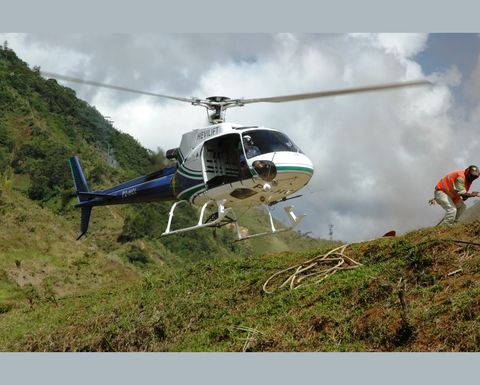 Three passengers were killled in the crash and a further three surviving passengers were not seriously injured.
Pilot Bruce Towers was airlifted to the Cairns Base Hospital before being transferred to Melbourne for further treatment.
At the time of the 2006 crash, Towers was flying for Hevilift, a PNG aviation company that works primarily with resource companies, the Australian Broadcasting Corporation reported.
He told the ABC that he "shouldn't have survived" the horrific crash, which occurred when his helicopter was suddenly engulfed in thick cloud while transporting six workers from an oil and gas project in the PNG highlands.
After a prolonged legal battle, Towers was last month awarded $A5.6 million in damages after a court found in 2016 that his employers had failed to warn him about weather conditions or provide appropriate flight instruments.
Justice James Henry also found the company breached its duty of care by not informing Towers, an Australian, of weather phenomena in the region, which caused clouds to form suddenly in the late afternoon.
But Hevilift has now appealed the judgment and is seeking reduced damages, which Towers described as "the salt in the wound".
His lawyer Tim Lucey said "it was extremely disappointing that an international company is insisting on continuing to drag this claim through the court system after a 14-year legal battle".
"It's fairly grim and bleak to hear their appeal is partly based on believing a tetraplegic man's life expectancy should be lowered by just four years. This is a man whose injuries were so significant that he could not walk again."
Hevilift's legal team has said it won't be commenting on their reasons for seeking the reduced damages, as the appeal is still before the court, the ABC reported. 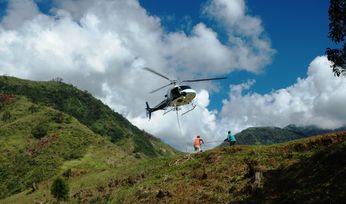 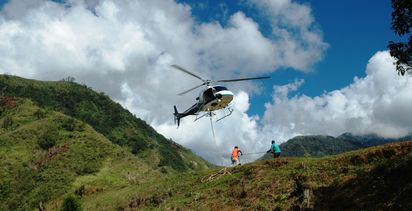