PARLIAMENT this week passed the amendment to the Mineral Resources Development Company (Privatisation) Act of 1996 which seeks to restructure the entity. 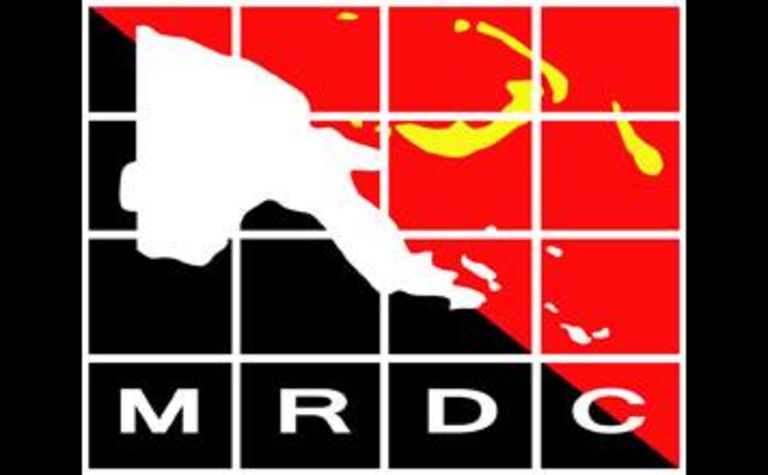 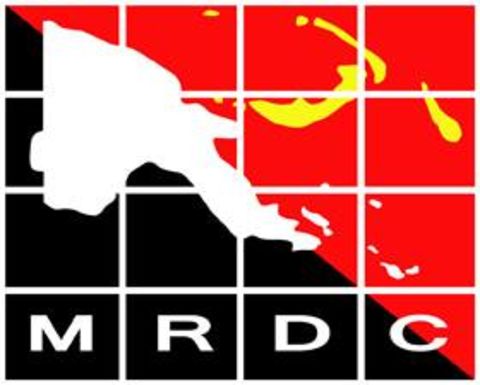 The Bill, presented by Prime Minister James Marape, was to recognise the incorporation of the MRDC as an entity that together with its subsidiaries, holds on trust interest in petroleum, mining and unconventional hydrocarbons project for beneficiaries, The National newspaper reported.
Marape told parliament that the potential to grow into the future was right and the amendments Act would provide the platform to achieve this.
He said the new legislation set out clearly the roles and responsibilities of MRDC, including demarcating between the trustee and the government.
"It clarifies that MRDC is the trustee shareholder and provider of management services to its subsidiaries," he said.
"These proposed amendments are necessary for MRDC to comply with the Companies Act and Security Conditions Act and protect the interest of landowners' provincial government from future political influence.
"Our people must play an active role in the development of our natural resources that God has blessed us with.
"That is why we are positioning our Kumul Group of companies to play that role in mining, petroleum, fishing and forestry and agriculture as well.
"With this restructure, MRDC is now given the strength and independence necessary to deliver the aspirations of landowners and the participating provincial governments."
The MRDC was set up in 1975 to manage the state's participating interest in resource projects in the country.
The state's interest included interests assigned to landowners and provincial governments, The National reported. 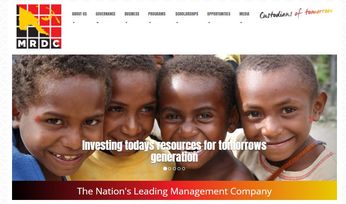 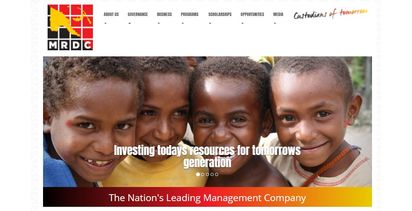