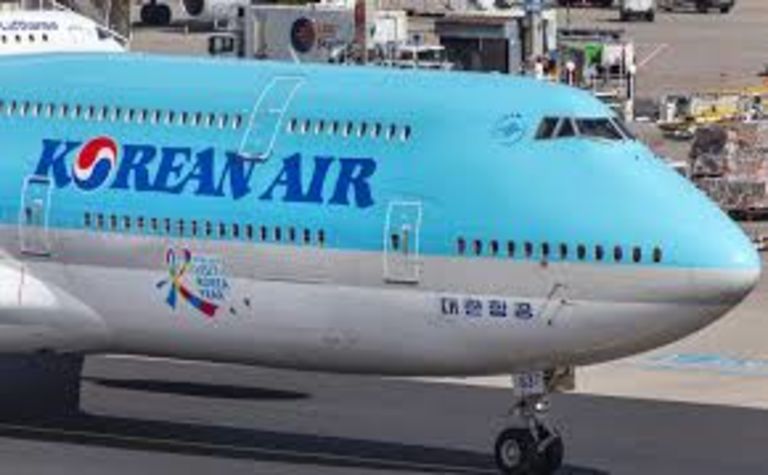 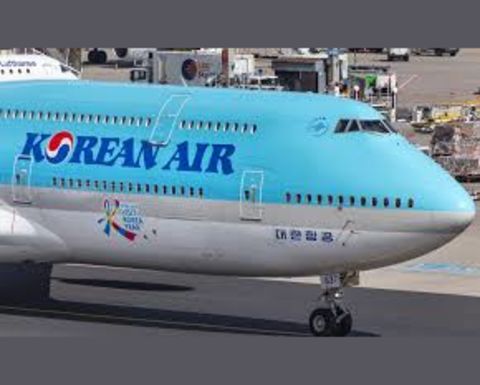 This is the view of S and P Global Platts, which says that while several airlines have ramped up  capacities as travel restrictions ease, mounting fears of a fresh wave of coronavirus infections have prompted some governments to remain cautious in reopening their borders to foreign visitors.
The Australian government, for one, has refused entry and transit to all foreign nationals and will likely maintain this stance until next year. "It's sadly very unlikely that our health crisis is likely to facilitate an opening to international travel this year," Australia's Tourism Minister Simon Birmingham in mid-June.
He added that strict border control has contributed to the country's success in managing and suppressing coronavirus.
Responding to this, Australian airline Qantas has announced that it has suspended all scheduled international flights, with the exception of flights between Australia and New Zealand, until October. All scheduled flights between Australia and New Zealand are cancelled until mid-July, the carrier added.
Other countries in the region, including Taiwan, Singapore, Indonesia and Vietnam, have also taken similar steps, keeping their borders shuttered to foreign nationals.
"Re-establishing consumer confidence in the safety of travel is more vital than anything else, as all actions taken on the journey to airline recovery depend on it," aviation analytics company Cirium's head of consultancy Asia Joanna Lu said during a recent webinar.
Latest research by the World Tourism Organisation showed that 22% or 48 destinations around the globe have started to ease travel restrictions as of June 15.
At the same time, the United Nations specialised agency for tourism revealed that 65% or 141 destinations - out of which Asia and the Pacific account for 67% - continue to have their borders completely closed to international tourism.
Separately, S and P Global Platts Analytics said in a recent report that global aviation has recovered to a new high, but remains impaired at 26% versus pre-crisis levels. Non-commercial traffic was at normalized levels, or slightly better, while commercial flights have risen to a new recovery high, but are still down by 54% from pre-crisis norms.
Recent headlines on the resurgence of the coronavirus pandemic have sparked concerns, with countries like China and India forced to reimpose lockdown measures in a bid to curb the spread of the virus.
South Korea's health authorities declared the country was seeing a second wave of infections after 46 new cases were reported on June 23. The country's state-carrier Korean Air said that most of its international routes are still suspended, and the airline was only operating a handful of daily flights to destinations including Los Angeles, New York, Bangkok and Japan.
Meanwhile, the situation was more dire in China as Beijing reported more than 100 new cases in the week of June 15, prompting the local government to trigger a partial lockdown in the Chinese capital.
According to the South China Morning Post, flight bookings have remained low and demand for long-haul travel is still closer to zero, forcing airlines to pin their hopes on the recovery of domestic routes.
Reflecting the fragile fundamentals, the cash differential for fuel on board (FOB) Singapore jet fuel/kerosene fell to a discount of 70 cents/barrel to the Mean of Platts Singapore jet fuel/kerosene assessment on June 24, down sharply from the start of the month when it was at minus 18 cents/b, S and P Global Platts data showed.
The FOB Singapore cash differential previously rose to as high as minus 10c/b to the MOPS jet fuel/kerosene assessment on June 2, amid an uptick in sentiment driven by a spate of airlines resuming flight capacities, Platts data showed.
The recent streak of bearish indicators have also dragged the FOB Singapore jet fuel/kerosene cracking margin against front-month cash Dubai. The spread slipped to plus 68c/b on June 24, losing 24c/b day on day.
Further down the forward curve, the Q3/Q4 quarterly jet fuel/kerosene spread - an indicator of near-term sentiment - retreated from a three-month high of minus $1.66/b on June 22 to minus $2.14/b on June 24, Platts data showed. 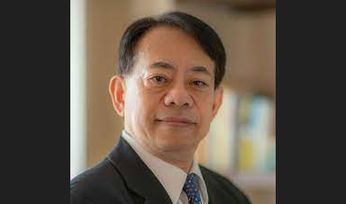 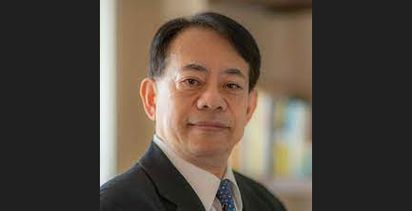