THE Chamber of Mines and Petroleum has issued a strongly worded statement on the latest legislation which will affect the country’s energy sector. 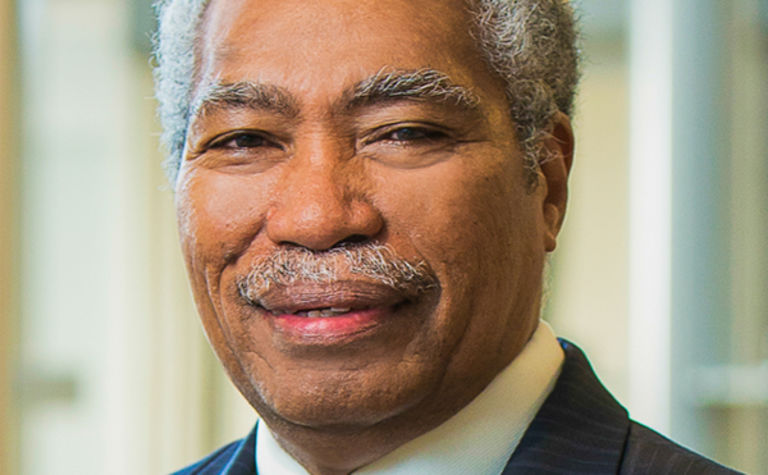 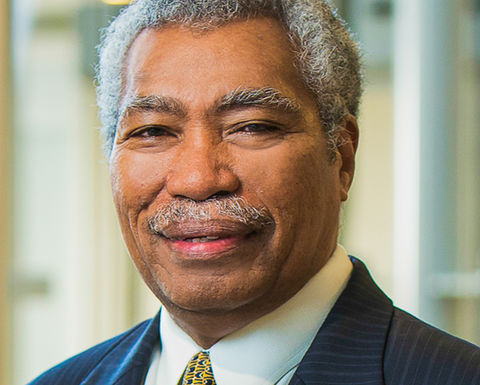 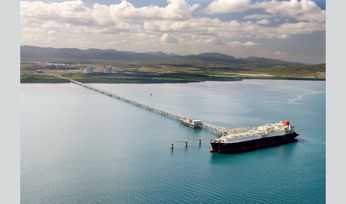