THE new Organic Law currently being tabled by the government has been sharply criticised by the Papua New Guinea Chamber of Mines and Petroleum. 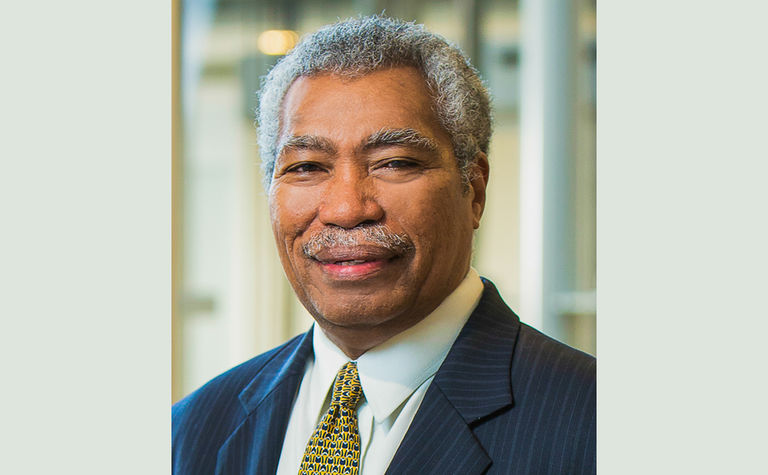 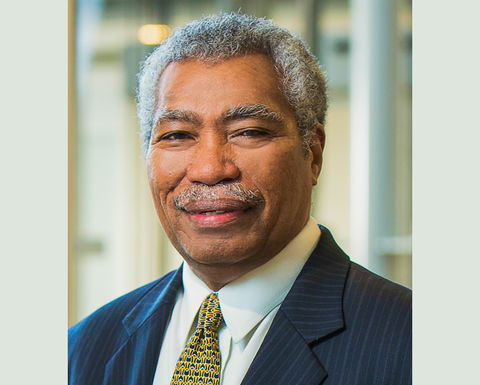 In a statement this week, the Chamber said if the new law were enacted, it could jeopardise the future of PNG's essential resources industry, as well as its landowners, workers, communities, provincial and local level governments - and the entire economy.
The Chamber directed its remarks directly at MPs who would soon be voting on the legislation.
The Chamber said that for many years, the mining and petroleum industry has made enormous contributions to the growth of our nation, supporting our communities and our people.
"But this is being put at risk by proposed changes to the laws that govern the resource industry of Papua New Guinea.
"These changes, which are being tabled in this parliamentary session, will cause uncertainty for the industry, but also for PNG explorers, landowners, provincial and local level governments, and communities. Yet they have been created by the government without the necessary steps being taken to understand the wide-reaching impact they will have on PNG's people, employment and economy.
"Only you, the members of the PNG parliament, can take the steps required to protect our valuable resource industry, landowners and people against the unnecessary uncertainty this change will create.
"Our ask of you is simple: Postpone the proposed Organic Law and seek input from landowners, provincial and local level governments, the resource industry, and wider stakeholders now, before it's too late.
"Failing to do this will see this proposed Organic Law put an end to an era of contribution and investment that has seen PNG grow as a nation and helped its people."
The Chamber notes the following points contained in the legislation:
• It will introduce production sharing agreements (PSA) that have been shown not to work in the mining industry anywhere in the world and will put all future investment at risk;
• It will make it possible for the government to compulsorily acquire land from landowners that falls under a mining PSA taking away certainty and livelihoods;
• It will establish state-owned entities (SOE) to manage valuable projects that may not have any direct oversight or regulation by government agencies; and
• It will transfer of ownership of hydrocarbons and minerals from the state to the SOEs.
"Changes of this gravity and significance require careful and extensive assessment to protect the interests of our nation and the future investment in our resource industry that enables it to thrive.
"The Chamber and the industry requests that:
• The proposed Organic Law and other amendments to the Mining and Oil and Gas
Acts are postponed; and
• An urgent consultation and dialogue is undertaken with the industry and other stakeholders on the hydrocarbon and minerals policy and legislation.
"The Chamber is confident that, with genuine consultation, the government can support the future of this industry in a fair and sustainable way that will secure the nation-building benefits it creates and the investment it requires to succeed."

Kua, Tuke to join on September 7 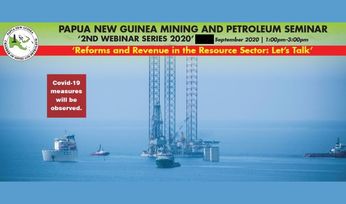 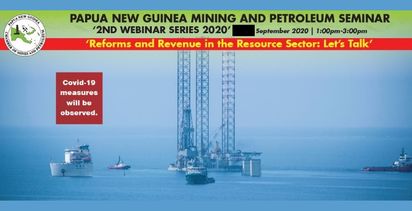