TWO senior ministers have snubbed the Papua New Guinea Chamber of Mines and Petroleum’s efforts to start a dialogue, through a virtual seminar, on the new proposed Organic Law for these industries. 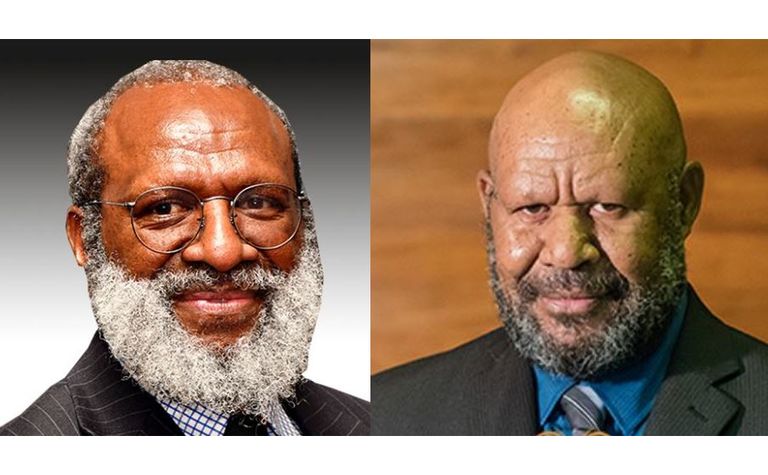 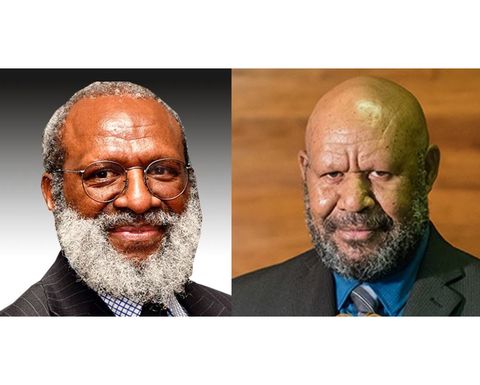