THE tabling of the National Energy Authority Bill in Parliament will be delayed because of the current political situation, says Energy Minister William Gogl Onglo. 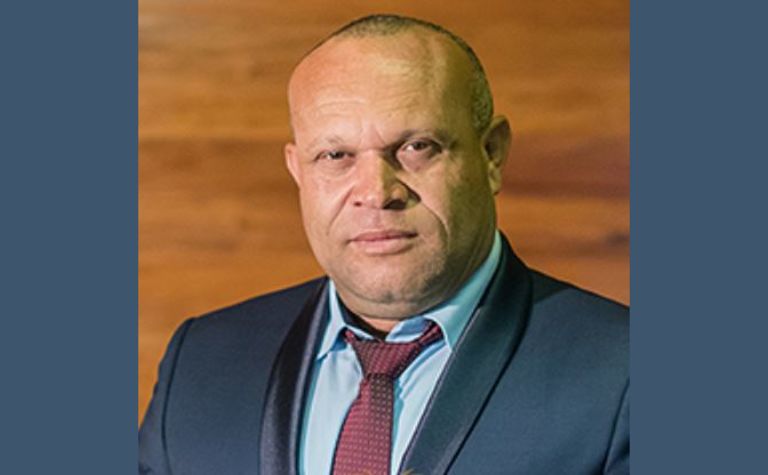 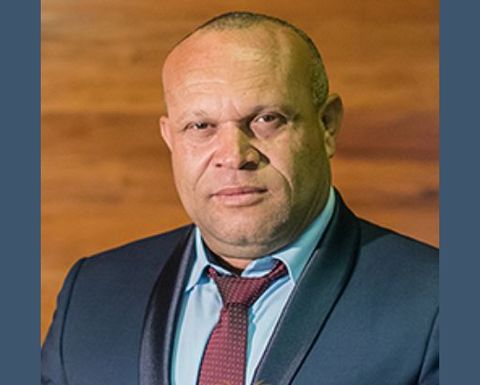 The National Newspaper reported Onglo as saying that a National Energy Authority should be established immediately to provide policy and regulatory directions for the electricity and the energy industry to meet the domestic, commercial and industrial demands.
"It is unacceptable that there have been so many obstacles created at political and bureaucratic levels to hinder the establishment of the authority," he said, adding that discussions on setting up of an energy authority began in 2014.
"I was told the previous government that it was throwing the National Energy Authority Bill around like a football resulting in the long delay in its enactment," Onglo said.
He said an energy authority would implement the recommendations in the national energy policy.
"No state body has the capacity to implement both grid and off-grid aspects of the national electrification roll-out plan, coordinate the PNG electricity partnership with Apec countries and reorganise PNG Power Ltd's interest in rural electrification," he said. 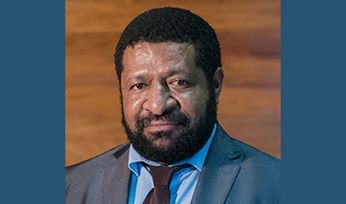 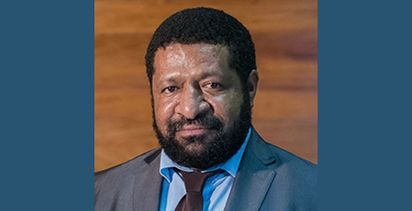