Bougainville to power up alone

DISCUSSIONS are taking place to transfer of power supply from PNG Power to the Bougainville Power Company, with the intention of the island running its own electricity supply by 2025. 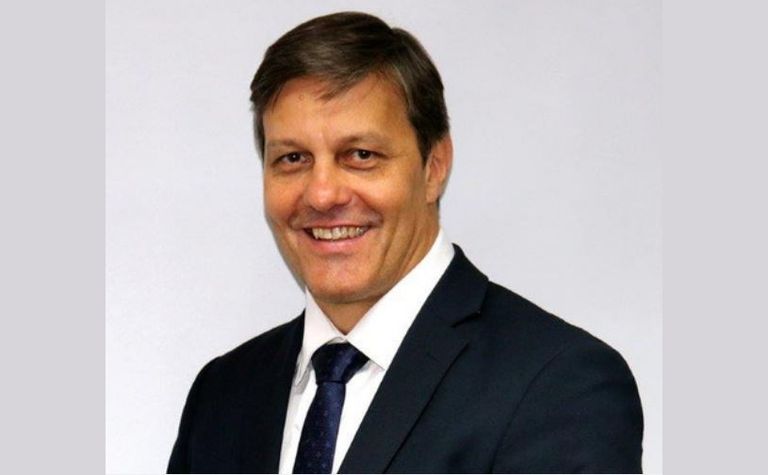 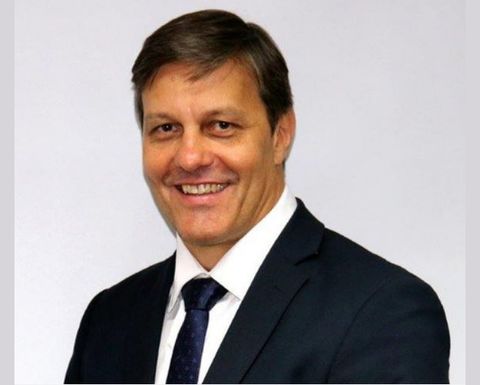 A memorandum of understanding to this effect was signed in Port Moresby last week and establishes the Bougainville Energy Development Steering Committee.
This committee will oversee the transfer of powers and jointly explore development of potential energy resources. The intention is to make available generation capacity to provide reliable electricity to Bougainville Island.
Acting chief secretary for the Bougainville Government, Shadrach Himata, says the partnership is a positive step built on shared understanding and responsibility to ensure that everyone has access to electricity powered by both non-renewable and renewable energy.
"Electricity is a key enabler in driving the regional economic growth centres identified in North, Central, South Bougainville and the Atolls District," he said.
"The Bougainville administration is committed to ensure gradual transfer of electricity powers and functions to the planned Bougainville Power Company by 2025."
PNG Power MD Flagon Bekker said his organisation had always played a central role in the economy and society of Bougainville.
"In 2019, most people in the Autonomous Region of Bougainville voted for independence.  By doing this, they also voted for ownership and control over their electrical power generation, transmission and distribution assets.
"PNG Power is committed to partnering with the ABG in making this transition to full ownership in a measured and controlled manner."

Agreement with landowner groups takes price from 40c to 89c 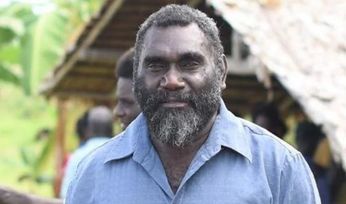 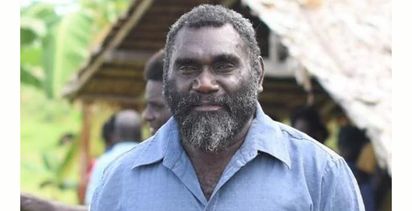