SANTOS said it had joined the Papua New Guinea government and P’nyang project participants ExxonMobil and JX Nippon in finalising a gas agreement for the development of the P’nyang LNG project. 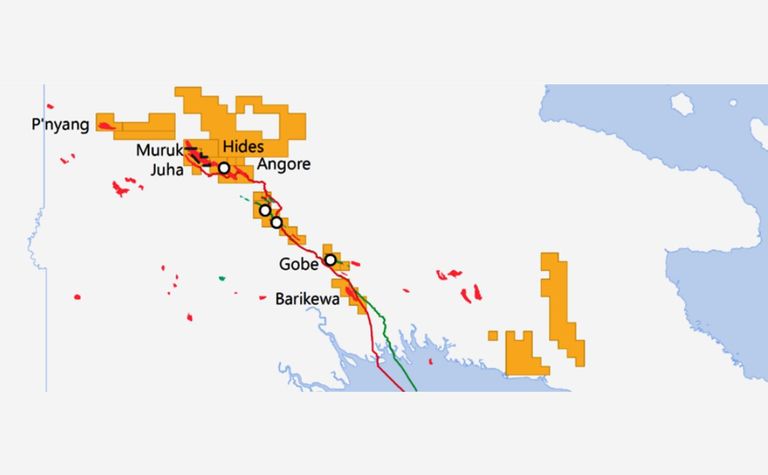 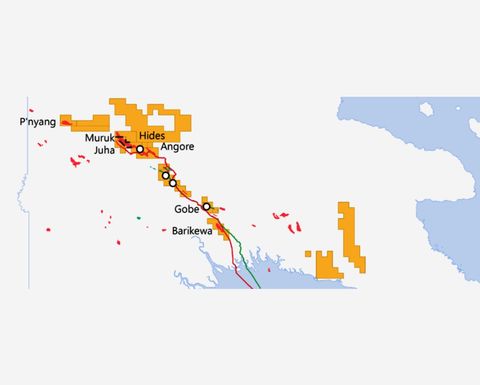 "The signing of the gas agreement marks a major milestone for the project, setting out the fiscal framework and supporting project scoping and evaluation," Santos said in a statement to the Australian Securities Exchange.
Subject to a final investment decision by the P'nyang participants, the ExxonMobil-operated P'nyang project would deliver LNG through new upstream facilities in Western Province linked to existing infrastructure, including the world-class PNG LNG plant near Port Moresby.
Upon completion, up to 5% of P'nyang gas produced would also be made available to support the government's electrification efforts in Western Province or another agreed location.
Santos MD Kevin Gallagher said he looked forward to supporting the operator to develop this valuable resource for the region and as long-term backfill for existing LNG infrastructure.
"The signing of the P'nyang project gas agreement demonstrates the commitment of all parties to the project and will bring economic benefits for the people of PNG when the project is developed," Gallagher said.
"I thank the PNG Government and the government of Western Province for their partnership with the P'nyang participants to move towards P'nyang project development, which is proposed to commence following delivery of the Papua LNG project.
"The P'nyang project will provide landowner benefits under a benefit sharing agreement to be negotiated in the future. Development of P'nyang will create local and regional jobs and business opportunities, provide training and skills development opportunities and help build stronger communities."
The P'nyang gas field is within PRL3, in the Western Province of Papua New Guinea. Santos has a 38.5% interest in P'nyang. 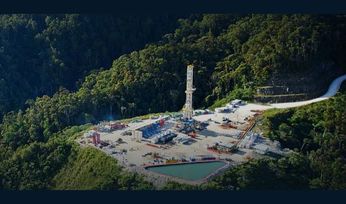 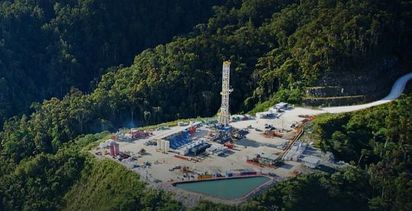