THAILAND'S largest coal miner Banpu Corporation is planning to take the windfall profits it is making from the fossil fuel and use them to become a cleaner energy company. 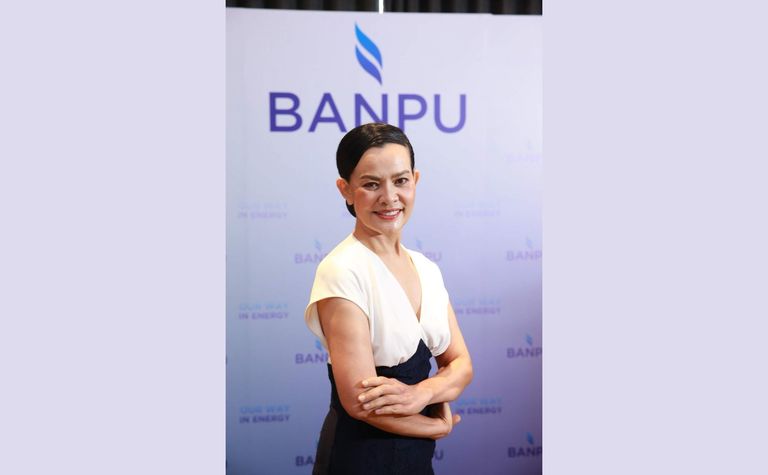 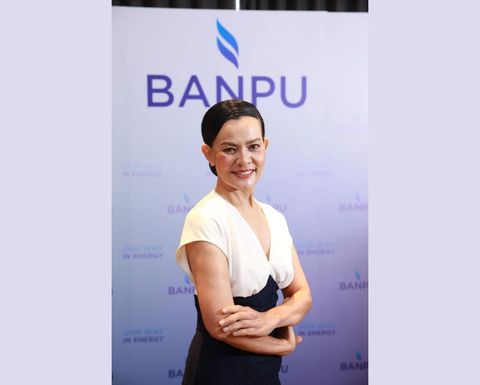 Banpu is aiming to reduce the proportion of revenue it generates from coal from around two-thirds now to 50% by 2025, according to CEO Somruedee Chaimongkol. It will replace those earnings with a mixture of natural gas production and power generation, as well as green technologies including solar and carbon capture, she said.
"This is a good time for us to speed up our transformation process," Somruedee said in an interview with Suttinee Yuvejwattana for news agency Bloomberg.
"We expect coal prices to remain high through next year, which will help maintain our strong cash flow. We will use this strength to invest in greener businesses in bigger scale."
The dirtiest fossil fuel is enjoying a revival after shortages in China last year saw the government encourage more mining and Russia's invasion of Ukraine pushed up energy prices across the board. That's threatening to slow the pace of decarbonization in many economies, but is a boon for miners like Banpu, which saw a sixfold jump in profit in the first quarter from a year earlier.
The Thai company is planning $1.3 billion of capital expenditure this year, with $750 million of that going on a deal to buy natural gas assets in Texas from Exxon Mobil Corp. that's expected to be concluded this month. Those assets will be added to its American unit, BKV Corp., which the company is planning to list in the US, Somruedee said.
Banpu will look to invest $800 million to $1.3 billion per year through 2025 to expand its gas and green portfolio, she said. The company — which currently has solar plants in China, Japan, Australia and Vietnam — will also look at opportunities in floating and rooftop solar, as well as gas-fired power plants and pipelines, according to Somruedee.
She did not specify how much of the target of 50% of revenue coming from non-coal assets would be from renewables and what proportion would be from gas. Somruedee also said that while Banpu expects to see its coal portfolio shrinking over the longer term, the 2025 goal would be tough to reach.
"It will be challenging to reach the target amid high coal prices," she said in the Thursday interview. "We can't just exit the coal business now. What we are trying to do is phase down." 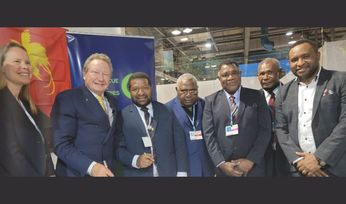 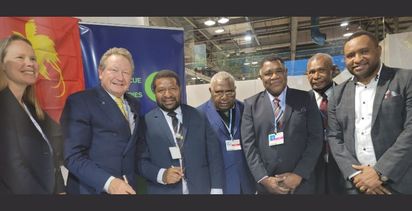