AUSTRALIA’S Lakes Blue Energy and TotalEnergies PNG have signed a technical cooperation agreement for the potential development of PPL 560, which covers the Cape Vogel basin to the north of Papua New Guinea. 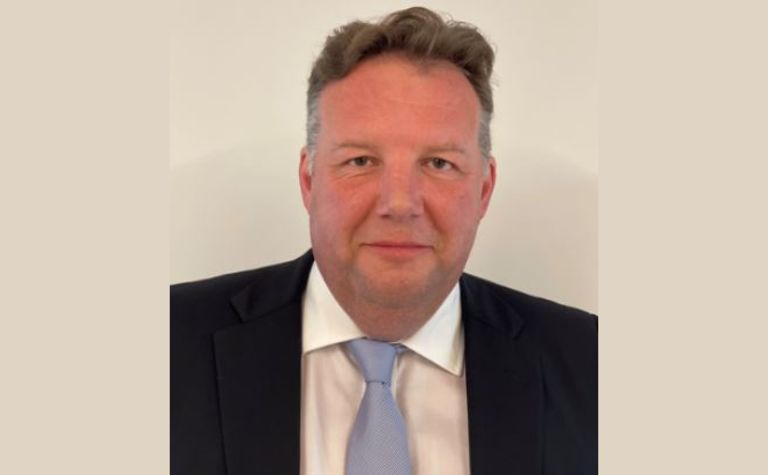 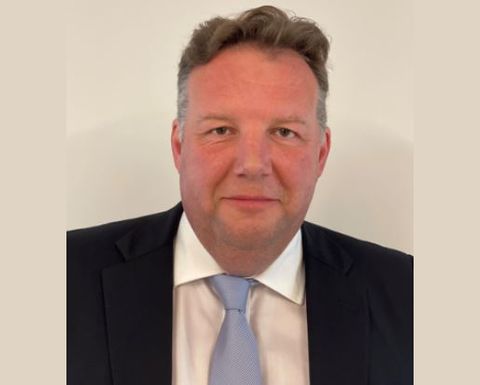 The National newspaper reports that there are several large prospects within the basin, but the company's present focus is on the Buna prospect which is estimated to contain more than three trillion cubic feet of natural gas.
It is believed to be one of the largest undrilled hydrocarbon structures in PNG.
In terms of the agreement Lakes Blue Energy will collect and deliver to TotalEnergies outcrop rock and fluid samples from the Cape Ward Hunt and Cape Vogel Peninsula areas.
TotalEnergies will then fund and complete a technical work programme which will include geological and geophysical studies.
Once this initial programme is completed, TotalEnergies may, at its own cost, undertake phase B work, involving seismic acquisition to delineate the Buna prospect prior to drilling.
In return for funding the staged exploration, TotalEnergies will have the option to acquire a 75% participating interest in PPL 560 and Lakes Blue will retain the 25% interest.
Lakes Blue Energy chairman Richard Ash said the agreement with TotalEnergies "underlines the significance of the Buna gas prospect".
"The transaction provides the opportunity for the company to be fully carried for a 25% interest in a major new petroleum frontier," he said. 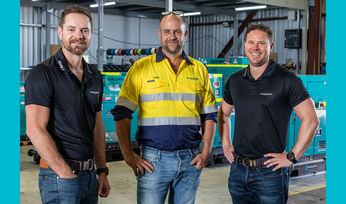 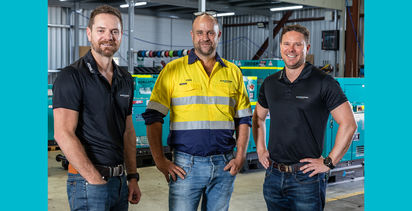