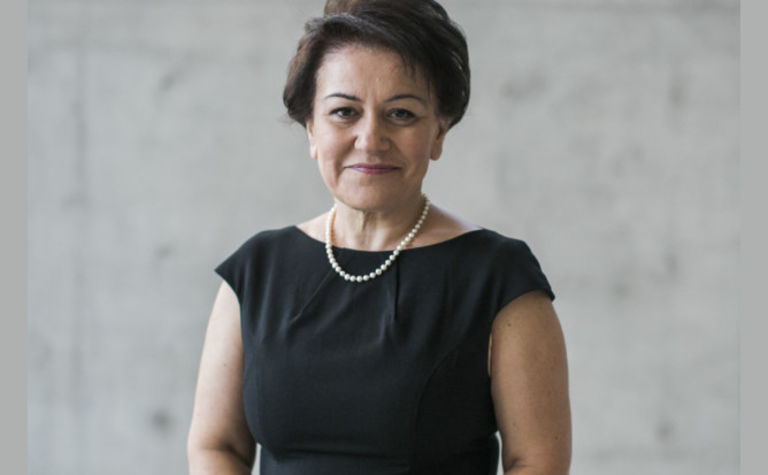 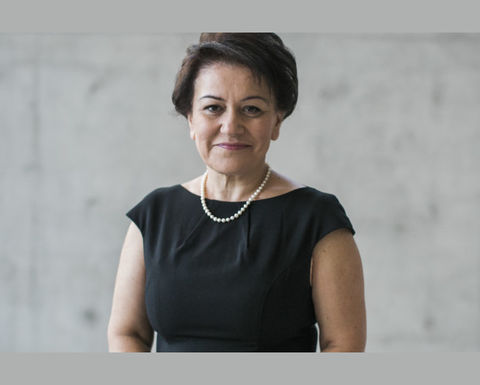 The former Oil Seach CFO, Saridas spent just four months with the Papua New Guinea-focused company, which was subsequently taken over by Santos.
Saridas joined Australian and Ecuadorian copper-gold company SolGold as group CFO on June 27.
The company said her resignation was effective immediately.
CEO Darryl Cuzzubbo did not hint at any signs of trouble last week, describing Saridas' appointment as part of the company's move to build more capability.
Saridas' departure also comes two weeks after the company unsuccessfully tested the market for an equity raise.
"We'll need funding for the DFS. We've still got $26 million in the bank, so we've got some runway there," Cuzzubbo told reporters on the sidelines of Diggers and Dealers Forum in Kalgoorlie recently.
"We did see if we could get it in the in the short term, but we've got some time."
SolGold has appointed former Kasbah Resources CFO Keith Pollocks as interim CFO until a permanent replacement is appointed.
After working for Coronado Global Resources from June 2018, she joined Oil Search in August 2020 as CFO-designate but left after just four months, alleging she had been treated with disrespect by chief executive officer Keiran Wulff.
Saridas began legal action against Oil Search in 2021. Then Oil Search CFO Stephen Gardiner, who took over as interim CEO, was also named in her court application. Wulff left Oil Search before it was taken over by Santos.
Oil Search disputes the allegations made by Saridas.
At the time, Oil Search said: "We can confirm that we have been served with a claim by Ms Saridas. Oil Search denies the claims made by Ms Saridas and will be fully defending the matter when it comes before the court. Otherwise, it is not appropriate to comment on matters which will be the subject of evidence and consideration by the court."
At the time of Saridas's appointment to Solgold, Cuzzubbo said he was delighted to have her as part of the team.
"Ayten brings extensive international experience funding capital intensive and complex industries and is also recognised as a proven listed CFO with outstanding integrity and commitment to strong governance.
"Her strategic insights, leadership and experience will greatly assist SolGold to realise its full potential as an organisation that enables Ecuador to supply the copper crucial for a net zero emissions future." 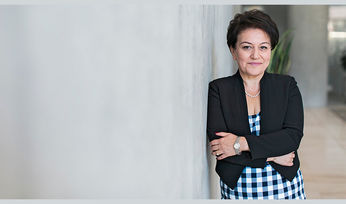 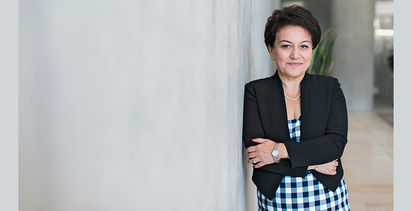