ACTIVIST shareholder group Market Forces has made a formal complaint to Australia’s securities regulator about potentially misleading statements by Santos chairman Keith Spence and managing director Kevin Gallagher in a further escalation of climate pressures around the oil and gas producer’s expansion plans. 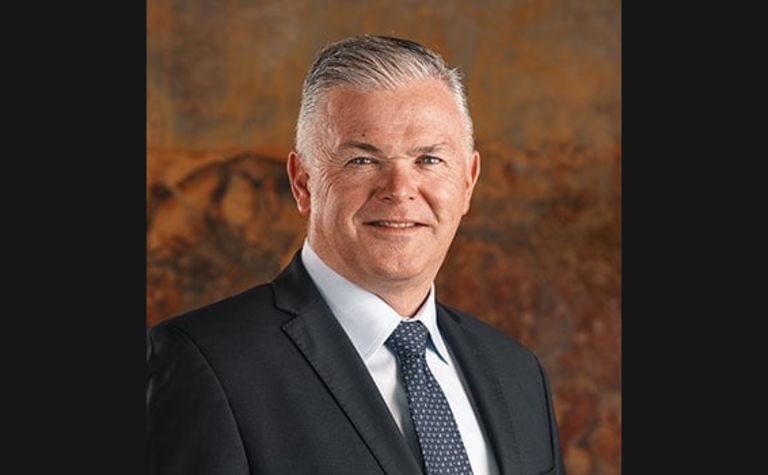 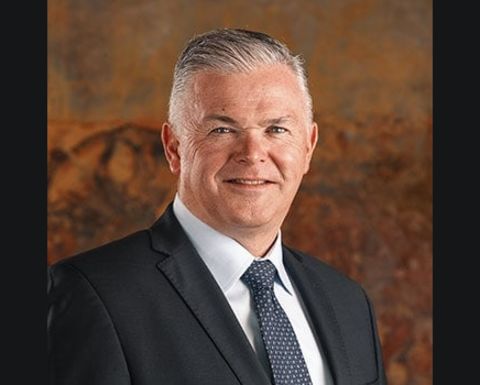 The group has asked the Australian Securities and Investments Commission to investigate statements made by Spence and Gallagher at Santos' annual shareholder meeting in May, writes Angela Macdonald-Smith in the Australian Financial Review.
The statements were in response to questions by one of the group's campaigners over how Santos' plans for new oil and gas projects complied with the International Energy Agency's net zero emissions by 2050 recommendations.
"We are concerned that Santos' conduct may mislead investors into thinking the company is more environmentally friendly than it really is," campaigner Will van de Pol said in an emailed letter to ASIC on August 4.
"We note ASIC has outlined ‘greenwashing', including ‘misleading statements relating to environmental, social and governance claims', as a strategic focus in its Corporate Plan 2021-2025. We ask ASIC to review Santos' conduct and consider taking appropriate action."
ASIC declined to comment, and a spokeswoman said any reports of misconduct were received in confidence.
A Santos spokeswoman noted that after the AGM the company had issued a clarification of the comments on its website on how its investment in new oil and gas fields were compatible with the IEA's net zero scenario.
The complaint focuses on comments made by Keith and Spence in justification of Santos' plans to develop new oil and gas fields, including the Dorado oil field in Western Australia, the Papua LNG project in Papua New Guinea and the Pikka oil project in Alaska.
Market Forces, an affiliate of Friends of the Earth, says the expansion plans conflict with the IEA's finding in its net zero emissions report last year that no new oil and gas fields should be developed beyond those committed.
Santos has also been facing legal action by another activist shareholder group, the Australian Centre for Corporate Responsibility (ACCR), which last year launched a challenge in the Federal Court alleging that it breached corporations and consumer laws by claiming that natural gas provided "clean energy". Santos has been coming under increasing heat from shareholders over its climate action plan, and received a 36.93% vote against its climate change report at the AGM.
Fossil fuel producers, ministers and statutory bodies are facing increasing legal and regulatory challenges amid intensifying tensions over expansion plans for oil, gas and coal that could jeopardise Australia's emissions reduction commitments and its net zero obligations under the Paris climate accord.
ASIC has been cracking down on "greenwashing" - the misrepresentation of products or investment strategies as environmentally friendly, sustainable or ethical - and has advised boards of companies about this.
In an information sheet on its approach to enforcement, ASIC says that if it pursues action on suspected misconduct, it could decide - depending on the seriousness of the infraction - to bring legal proceedings or take administrative or other enforcement action, for example, the suspension of a director.
van de Pol said ASIC had confirmed receipt of its letter but had given no indication of what its next step would be. "But we also know that ASIC has stipulated greenwashing as a strategic priority for its investigation and monitoring activities over the next little while, so we expect they should be taking a good look at this," he told The Australian Financial Review.
Among the statements at the AGM that Market Forces singles out are those by Spence and Gallagher that imply that Santos' Dorado, Papua LNG and Alaskan projects are not covered by IEA's finding that new fields should not be developed to reach net zero because they were already on the drawing board.
"These are projects that have been progressing and have been taken into account in their modelling," Spence says.
But Market Forces tells ASIC "there appears to be no reasonable basis for the unsanctioned projects representation and the statements are apt to mislead". It also disputes Santos' claim that all its exploration and development plans are consistent with the IEA's net zero by 2050 scenario.
In its clarification issued after the AGM, Santos said the IEA had also noted that actual deployment of low-emissions fuels was well off track to reach net zero. It also pointed to the IEA's 2021 world energy outlook that said spending on oil and gas was one of the few areas that is "reasonably well aligned" with the levels in the net zero report and that the world was not investing enough to meet its future energy needs.
The move follows the news last Friday that the ACCR lodged resolutions that would be put to Origin Energy's annual meeting on October 19 that would require the company to include a climate sensitivity analysis on its business aligned to a 1.5C warming scenario.
The analysis would cover all of Origin's business segments, including exploration at its integrated gas business, primarily its Australia-Pacific LNG venture in Queensland.
News and analysis on the obstacles and opportunities in the transition to a net-zero economy. Sign up to our weekly Carbon Challenge newsletter.
Angela Macdonald-Smith writes for the Australian Financial Review on the resources industry with a focus on energy, including gas, oil, electricity and renewables

Positives aplenty, but some disturbing stats on ESG 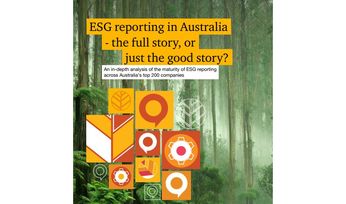 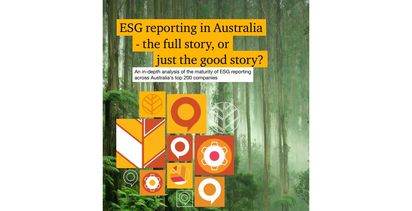