JX NIPPON Oil and Gas Exploration company, which already has a strong presence in Papua New Guinea, has been encouraged to extend its investment in the country. 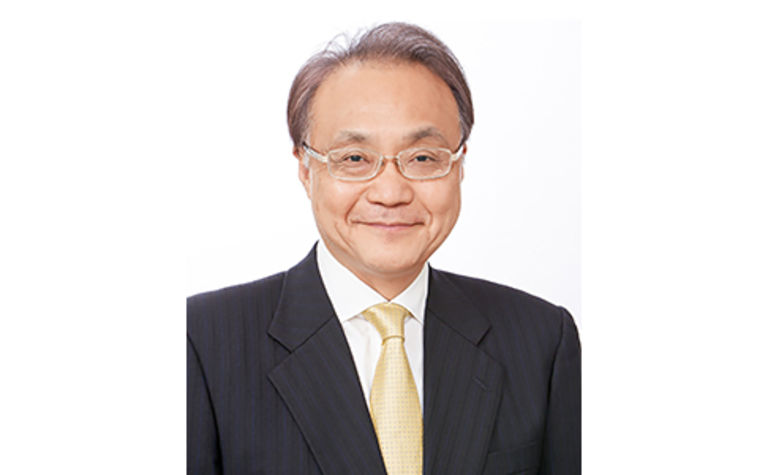 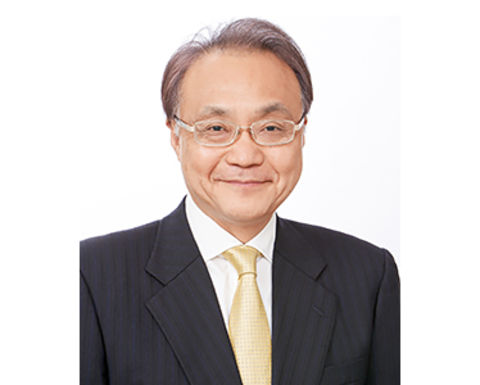 While in Japan for the funeral of former Japanese prime minister Shinzo Abe, Prime Minister James Marape invited to JX Nippon to also participate in upstream and downstream of Papua LNG (Gulf), P'nyang LNG (Western) and Muruk LNG (Hela).
JX Nippon already has a 4.7% stake in the PNG LNG project.
JX Nippon has been involved in the oil exploration and development projects at Kutubu and Moran as well as other oil fields in PNG since the early 1990s, The National newspaper reported.
Marape made the invitation to the company during a meeting with president and chief executive officer, Nakahara Toshiya, and his delegation in Tokyo.
Marape said PNG's economy would be powered by LNG for at least the next 30 to 40 years and JX Nippon was welcome to increase its investment portfolio.
"JX Nippon has been an active partner in our oil and gas sector space," Marape told Toshiya and his delegation.
"You are involved in the PNG LNG project and we sincerely appreciate your presence there. We have moved on Papua and P'nyang, and we now want to ensure that Muruk is secured.
"Our government is moving to secure at least 5% for domestic market use, and I invite JX Nippon and your other subsidiaries in the petrochemical space to venture into this as I want a robust petrochemical business in PNG for domestic consumption as well as export.
"I also ask JX Nippon to advocate for PNG LNG in Japan so that the gas we produce can be sold more on the Japanese market. JX Nippon has been part of the growth of PNG's oil and gas industry and we invite you to go more into downstream processing, as well as upstream in partnership with Kumul Petroleum or as a standalone." 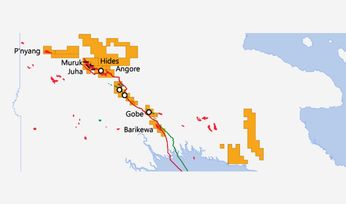 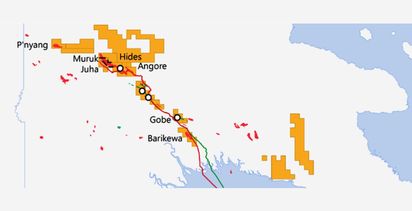