Lund's rig of the future?

THE boss of Norwegian oil giant Statoil is in hot water after allegedly claiming Norway’s striking offshore oil workers – the highest paid in the world – could be replaced by robots. 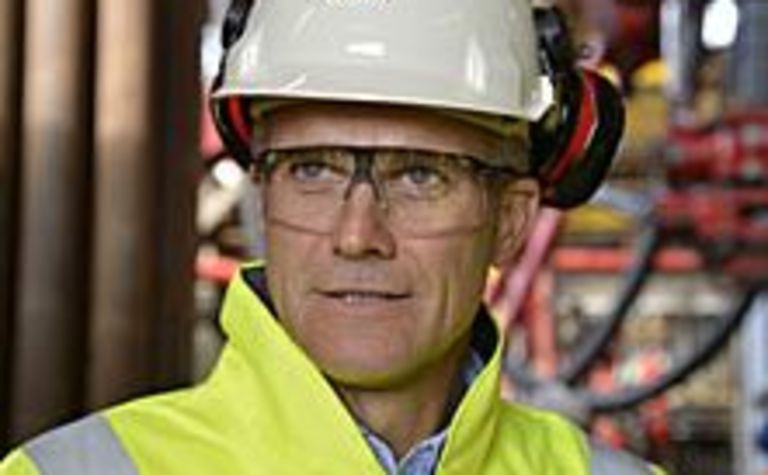 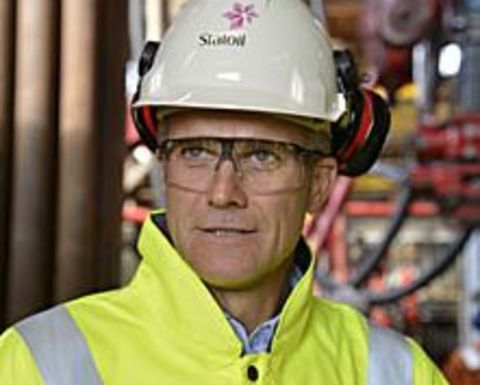 Lund quoted government figures that Norwegian rig costs were almost double those in other parts of the North Sea.

The union representing Statoil's oil workers said the workers were "furious" about Lund's remarks and calling for his resignation.

According to Aenergy, Statoil head of media relations Jannik Lindbaek told the Aftenbladet newspaper that Lund had been misquoted.

Lindbaek said Lund's comments were about technology and automation in general, not about replacing workers with robots.

Told of Statoil's defence, union representative Sten Atle Jolle was quoted by Aenergy as saying: "He can't come blaming the press after the fact. There's been no confidence in Helge Lund for the past year."

Jolle reportedly said Lund was "not communicating with any employees at Statoil for the time being," which was why the union was "using the media".

Earlier this year a Hays report said Norway's oil and gas workers were paid an average of $US180,300 per year, more than all other countries.