GLENCORE and Ivanplats have been honoured with prestigious awards on the final night of Mines and Money London in recognition of their notable achievements in the industry this year. Glencore took out Deal of the Year for its $A51 billion takeover of Xstrata, which is yet to formally close.

Burkina Faso beat out Colombia, Australia, Mozambique and Portugal to take the Country Award, for the nation that showed the most improvement in terms of attractiveness to investors during 2012.

Despite Australia's Sirius Resources being nominated in the best Exploration Project category for its Nova discovery, the company lost out to Canada's Platinum Group Metals.

Other nominees in that category were Trelawney Resources, Anglo American and Ngex Resources.

London-based Amara Mining - formerly Cluff Gold - took out the Development Funding Award for its strategic alliance with Samsung. It pipped Australia's Wolf Minerals, which today finalised an $US82 million ($A78.3 million) financing package for its Hemerdon project.

The Mining Fund Management Award was won by Richard Davis of BlackRock, while the Sustainable Development Award went to ICMM.

Mining Journal readers make the awards nominations, with a shortlist later drawn up.

That shortlist was then subject to voting by industry peers and the finance community.

The gala dinner and awards night closed Mines and Money London, which by all accounts was a busy event.

Analyst John Meyer from SP Angel in London said more investors attended and a lot more companies presented than ever before.

"Many Canadian and Australian miners came over to show their prospects, with many looking substantially more advanced than in previous years," he wrote in a morning note overnight.

He said many mining services companies were in attendance, while more producers and developers showed up.

"The 10-minute company presentations are a good way to review a number of companies in quick succession," Meyer wrote.

"Most memorable for us was the SolGold presentation, which gave details on the Cascabel copper/gold porphyry in Ecuador.

"The next most memorable was from what can only be described as a north American used car salesman who dismissed all his technical data, told us that he liked silver as well as gold, and managed to finish his presentation in just 3.5 minutes, a polished but uninspiring presentation."

Mining Journal and Mines and Money are owned by Aspermont, publisher of PNGIndustryNews.net.

JBS Consulting in deal for work in Mamose, Southern, Islands 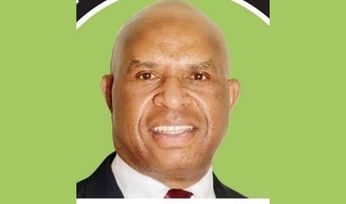 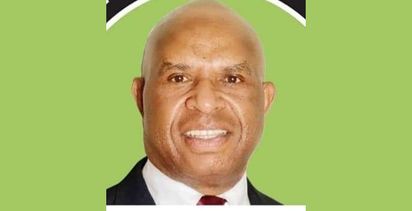