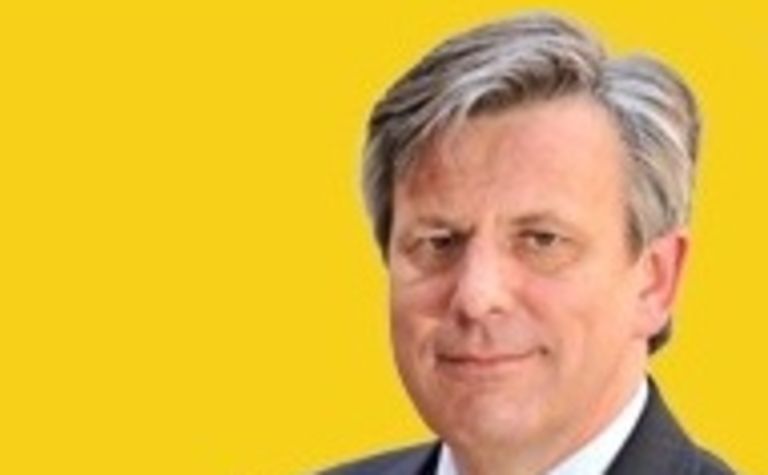 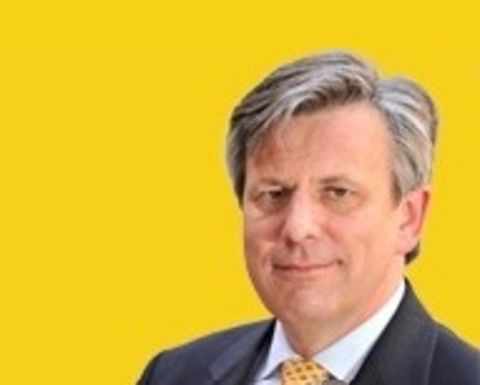 Van Beurden will take over from the start of next year, said the Dutch giant. He has been with the company since 1983.

"I am delighted to announce Ben van Beurden as the next chief executive officer of Royal Dutch Shell," said Chairman Jorma Ollila.

"Ben has deep knowledge of the industry and proven executive experience across a range of Shell businesses. Ben will continue to drive and further develop the strategic agenda that we have set out, to generate competitive returns for our shareholders."

Shell said that it had considered external and internal applications for the top job. Finance officer Simon Henry was at one point considered a frontrunner, while Shell's head of American operations Marvin Odum was also considered a contender.

Voser dropped the bombshell that he was leaving in May, saying that he was departing to make more time for outside interests, including spending more time with his family.

But with four children, van Beurden will be quite busy as well.

van Beurden joined the Royal Dutch/Shell Group of Companies in 1983 and has held a number of technical and commercial roles in the upstream and downstream businesses. He has worked in The Netherlands, Africa, Malaysia, the USA and most recently, in the UK.

van Beurden, a Dutch national, graduated with a Master's Degree in Chemical Engineering from Delft University of Technology, the Netherlands. He is married and has four children.

Fears for marine wildlife in pristine waters if seismic goes ahead 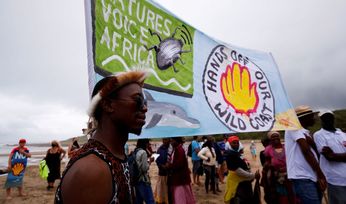 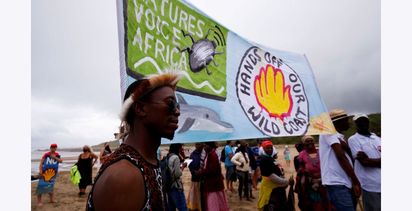