PRIME Minister Peter O’Neill has described his meeting with French President Francois Hollande as important as the countries had increasing economic and cultural ties through the new Papua LNG project. 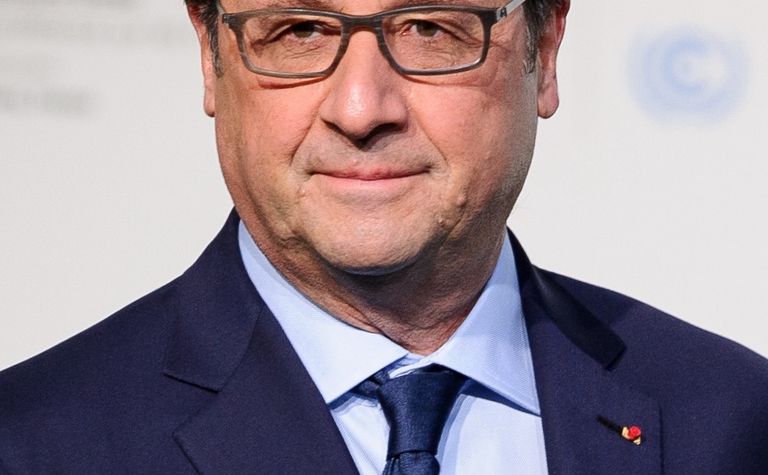 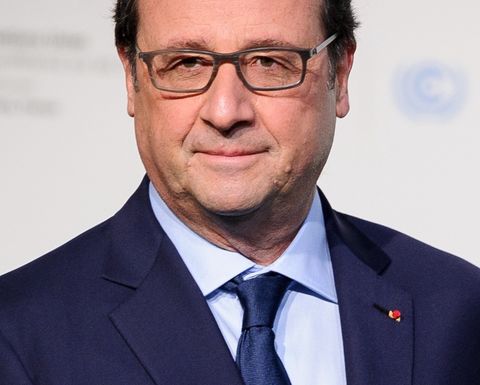 The first-ever formal bilateral meetings between French and PNG heads of state took place on Friday in Paris.

"The distance between two countries is increasingly irrelevant in the world of modern communications and transportation, and we are seeing our relationship with France go from strength to strength," the Prime Minister said after the meeting.

"While we have enjoyed 40 years of diplomatic relations it is only now that trade and cultural relations are increasing, and they are increasing rapidly with more French nationals moving to Papua New Guinea to live and work.

"President Hollande expressed his satisfaction with the increasing strength of our relationship that we both agree will only improve as our work together evolves.

"France has always had an affinity for the Pacific and through French Polynesia and New Caledonia that relationship has been continued."

O'Neill said that in the light of the strengthening relationship, he hoped this would advance business and tourism opportunities.

"France is increasingly our trade gateway to Europe and we would like to see Papua New Guinea become a significant hub for France in the Pacific.

"Our agricultural produce and fisheries have a ready market in France.

"We continue to implement measures as part of our Economic Partnership Agreement. Already we export canned tuna duty free to France, and we are seeking to expand to other areas including agriculture, forestry, and minerals.

"At the same time French equipment is in increasing demand in the Pacific such as ATR aircraft, vehicles, and also mining and industrial equipment," O'Neill said.

He said PNG had made an undertaking to welcome French professionals involved in the Papua LNG project and instructors with open arms. The project was expected to generate 10,000 jobs in Port Moresby and 3000 new jobs in Gulf Province.

"Hundreds of French workers will come and live with us," O'Neill said. 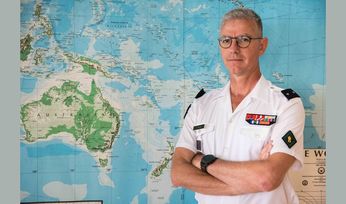 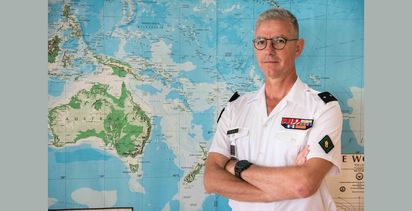