A VIETNAMESE fishing boat suspected of illegally fishing in Australian waters has been apprehended off the coast of Cairns. 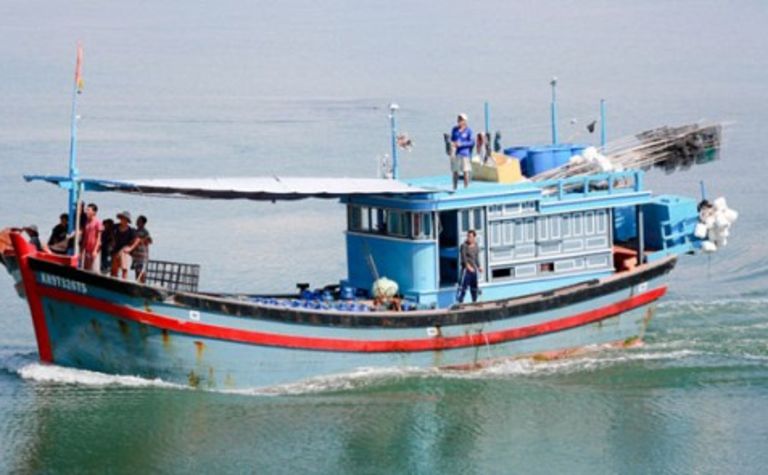 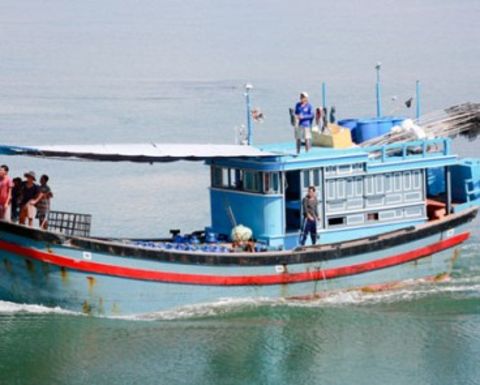 Australian authorities caught the vessel and its 15 crew near Lihou reef in the Coral Sea.
Australian officials said the boat was first sighted on February 3 about 325 nautical miles east of Cairns and 172 nautical miles inside the Australian Exclusive Economic Zone.
The Cutter Storm Bay vessel responded to the sighting and after a short pursuit intercepted the vessel. The crew were apprehended, with the vessel and crew being escorted to Cairns for further investigation Australian officials.
Spokesman Stephen Alexander said this was another example of the efforts of Australian government agencies working together to detect and apprehend vessels illegally fishing in Australian waters.
"Australia's maritime domain exceeds 10 million square kilometres, but no matter where these boats are, our officers will continue to work tirelessly and in collaboration with our partners to ensure that Australia's waters remain free from illegal fishing," Alexander said. 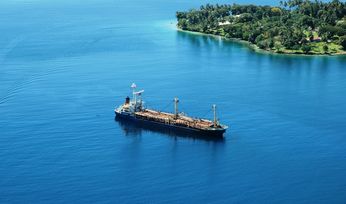