FIFTEEN illegal Vietnamese fishermen have been have received brief jail terms or suspended sentences after being caught on February 6 near Lihou Reef. 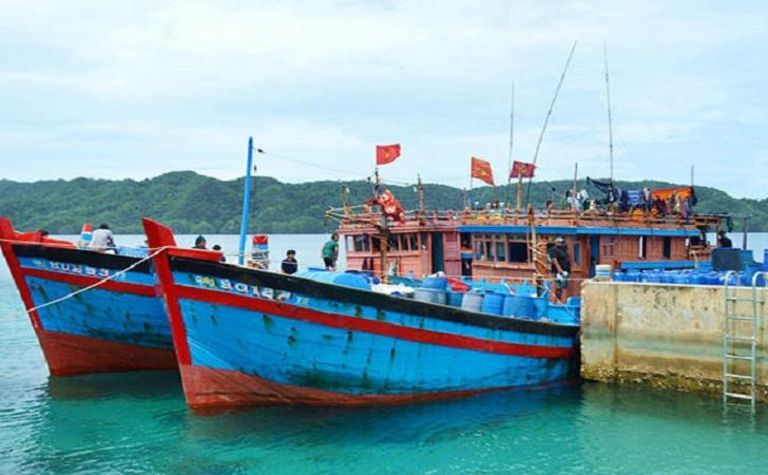 The master of the boat received a suspended six-month sentence and seven of the crew were found to be repeat offenders and received two months imprisonment for breach of their good behaviour bonds. The vessel used by the fishers was confiscated and destroyed.
An Australian government spokesman said: "Our surveillance aircraft and mariners constantly monitor our Exclusive Economic Zone to the north-east of Australia, sometimes several hundred nautical miles from the coastline.
"We have recently stepped up our detection and response efforts in collaboration with other maritime law enforcement agencies in our region including France and Papua New Guinea to ensure we will detect and intercept illegal fishers so as to ultimately protect our resources and pristine ecology and ensure compliance to our laws," he said. 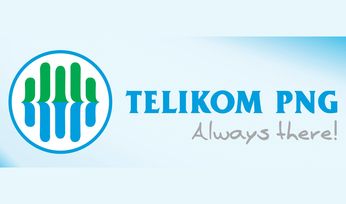 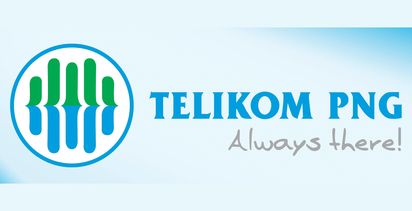