SIX illegal fishermen have received fines and jail terms for attempting to steal a haul of trochus shell, or sea snail. 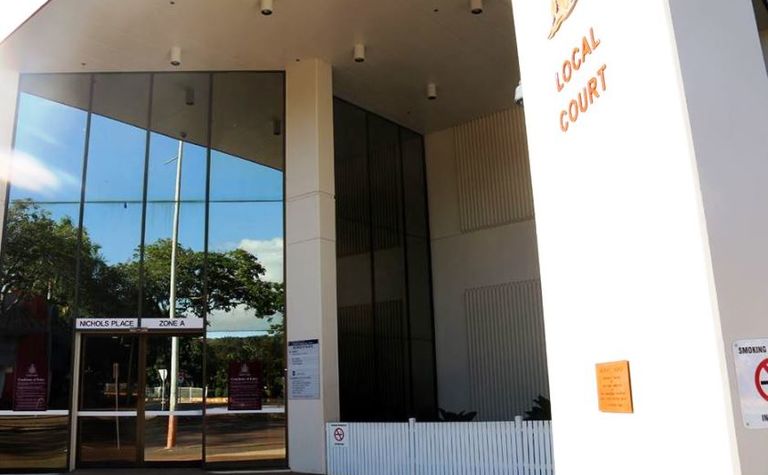 The Darwin Local Court handed down a range of immediate jail sentences and fines, according to the Australian Fisheries Management Authority (AFMA).
The master incurred an $A6000 fine and two repeat offenders received the harshest consequences of immediate jail time along with fines of $3500 each. The other three crew received fines of $2000.
"The vessel was destroyed at sea after being apprehended on 27 April 2017 in Australian waters near Browse Island in the Timor Sea by Australian maritime authorities," an AFMA official said.
The official said the sentences further demonstrated Australia's strong stance on those attempting to poach premium fish stocks.
"Australia's fisheries are very well managed, we have strict rules and regulations in place with decisions based on the best available science to protect stocks and ensure their sustainability, Australia's premium fisheries are a target for illegal foreign operators," the official said.

Unaware they were in Australian waters 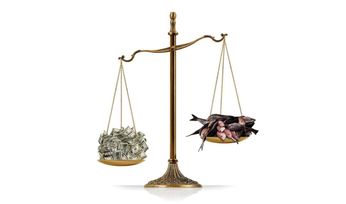 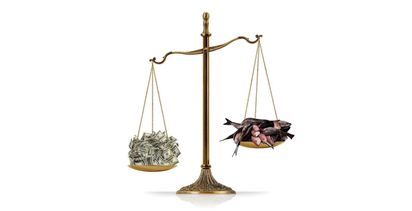 How to nab illegal fishermen