OPERATION Nasse, a multinational effort to catch illegal fishermen in the Pacific Ocean, has been involved in the inspection of 34 vessels and the participants allege that 27 violations were identified. 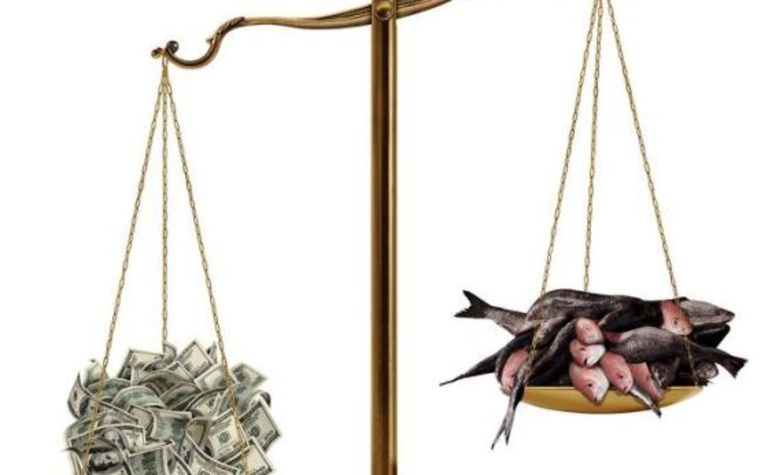 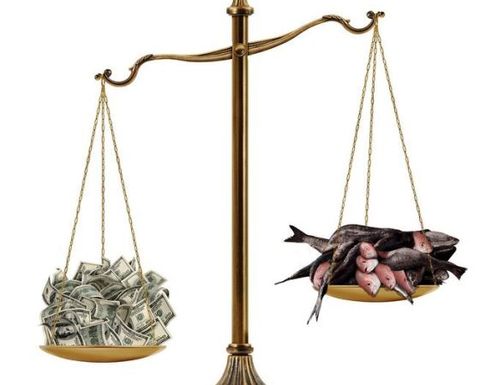 The operation was run over four weeks involving officials from Australia, New Zealand, France, the US and Interpol.
Australian officials say that Operation Nasse enabled the strengthening of international relationships and "demonstrate the cooperative efforts being undertaken to combat illegal fishing".
Officials said that some fishers were not in compliance with the Conservation and Management Measures adopted by the Western and Central Pacific Fisheries Commission.
"The WCPFC seeks to ensure the long-term conservation and sustainable use of highly migratory fish stocks like tuna, billfish and marlin, in the Pacific Ocean," a spokesman said.
"There were 34 fishing vessels inspected, with 27 suspected violations identified, which have been reported to the relevant flag states for action." 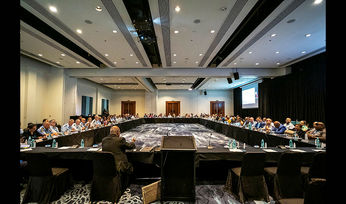 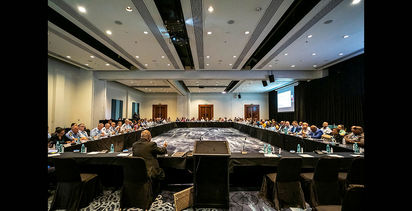