THE fish market in Madang reopened for business last week after being closed for about five months following the slurry spillage from the Basamuk Refinery. 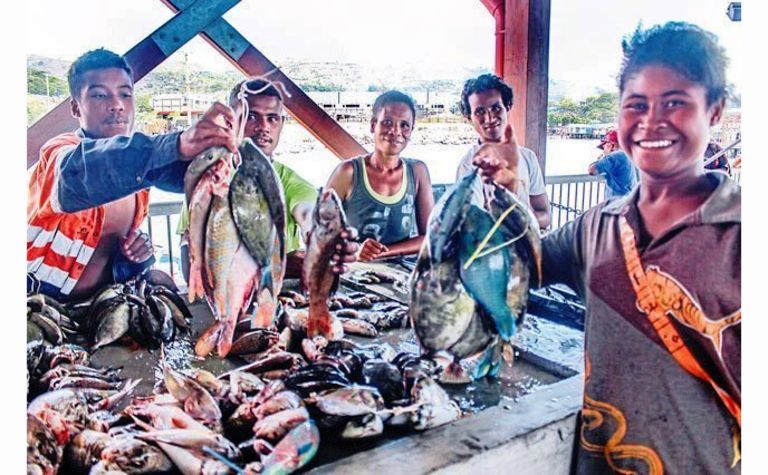 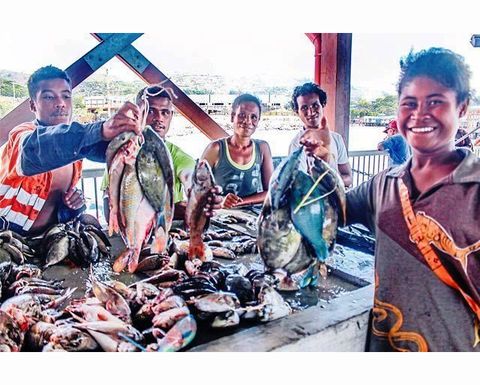 The Madang National Court lifted the ban on fishing, which was imposed in September last year by the Madang Provincial Government as a precautionary measure following the spillage.
The incident was said to have been the cause of fish dying in Madang waters.
The national court, however, lifted the restriction after finding out that it was made contrary to the law, making it unenforceable. 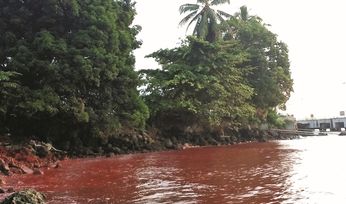 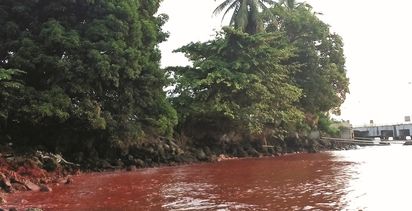