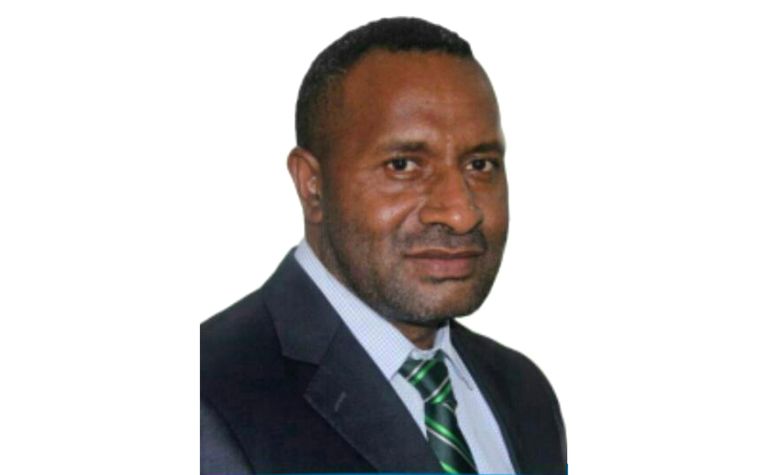 This was made possible following a signing of an agreement between the National Fisheries Authority and the Chinese Embassy in PNG last week, the Post Courier newspaper reported.
Fisheries Minister Dr Lino Tom described this as a milestone for the sector as an accreditation as an approved country by China customs to export its seafood directly to mainland China.
Lino said this achievement is the result of hard work that started in 2015 with the establishment of the trade lobby group, whose aim was to institutionalise the process of looking at alternative markets in diversifying export base for PNG‘s important commercial fish species.
"I am honoured that we have move closer to achieving our policy directive as we now have 77 seafood entities that have been officially registered by General Administration of China Customs (GACC) to directly export to China," he said.
"The Chinese seafood market presents the greatest opportunity to tap and promote the country's coastal, inland and aquaculture sector apart from already developed tuna market."
He  added that although the Covid-19 pandemic had put breaks on global demand generally, PNG should position itself to benefit from China's global developed strategy including reforms to open up markets.
Chinese ambassador Xue Bing said China customs had acknowledged NFA‘s recommended 77 fishery products and companies to be registered in China in April.
Xue said China and PNG enjoyed bilateral relations which provided basic foundation for economic and trade relations.
"China is a big market and the middle income earners are increasing at a rapid pace thus the population is looking for quality products," he said.
"I think PNG is in a position to produce and provide to us the quality we are looking for, especially from fisheries (seafood).
"This is because you have two million square kilometers of sea areas and produce the very fine marine products including tuna fish so that is all the product we need."
Xue said this is the first step of more cooperation to come in the area of agriculture and fisheries sector. 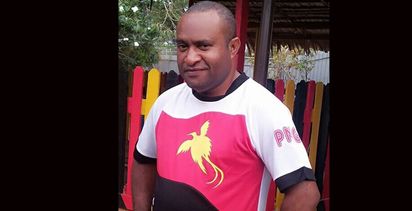